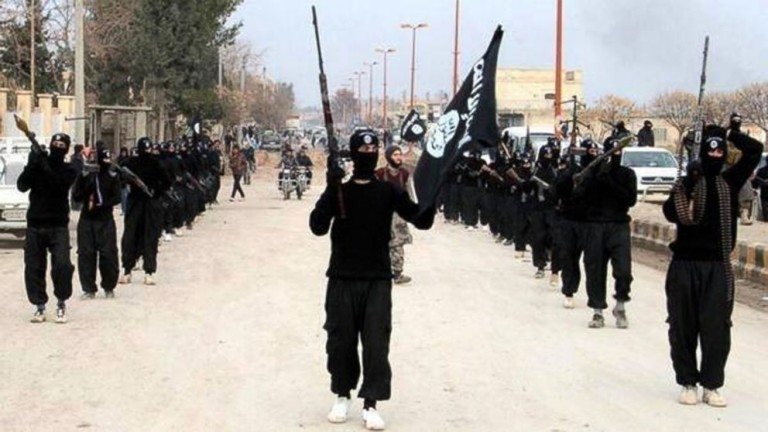 ISIS Announced Florida Threat 3 Days Ago: “We Will Attack Florida”

ISIS Announced Florida Threat 3 Days Ago: “We Will Attack Florida”

CBS12 reported on June 8th, ISIS Muslim terrorists released a statement on their plan to attack Florida, and even put out a list with the names of people in Florida that they plan on killing.

“A pro-Isis group has released a hit list with the names of more than 8,000 people mostly Americans.”

Reports of the list came to light online when Vocativ reported the list was shared via the encrypted app, Telegram, and called on supporters to kill.

Former FBI agent-turned lawyer Stuart Kaplan says the threat is especially alarming, because the people on this list are civilians who don’t have the security necessary to protect themselves.

“It’s going to create some hysteria,” he said.

Kaplan believes civilians from our community are on the list.

“I would suspect a head of a hospital or, perhaps, a local community leader. Those are the individuals that may appear on the list–or just a local banker or local school teacher–someone who, for some reason, was in the public eye.”

“If in fact a sympathizer gets a hold of this list and is readily able to identify you as being his neighbor and, then, decides (because they’re a sympathizer) to go out and do something horrific to you, there is no way to calculate the potential or to prevent that.”

The Martin County Sheriffs office, the FBI along with the Joint-Terrorism Task Force were advised.