Inmate kills cellmate after learning he was sister’s rapist

'That’s like hitting the jackpot in the casino seven times' 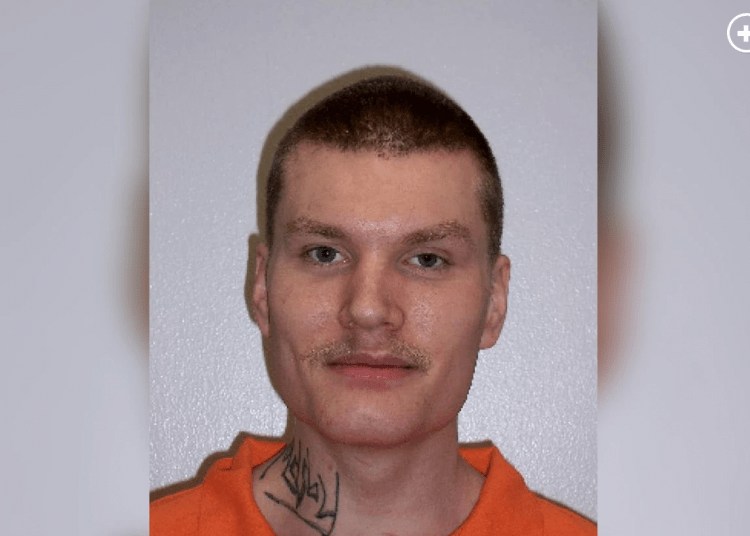 SPOKANE COUNTY, Wash. — A Washington State inmate killed his cellmate after learning the man was his sister’s rapist. Now he’s been sentenced to nearly 25 years for the additional crime, according to reports.

Shane Goldsby, 26, was convicted in the murder of Robert Munger, 70, which occurred last summer inside the Airway Heights Corrections Center when the men were cellmates. Goldsby was sentenced to another 25 years in prison last week for the homicidal beating that occurred in June 2020, according to KHQ-TV.

Munger was a convicted child sex offender who raped Goldsby’s sister. He was serving a 43-year prison sentence for his child sex crimes following the 2019 conviction.

Robert Munger, who was beaten to death by Shane Goldsby, was serving a 43-year sentence for child sex crimes. (Kelso Police Department)

Goldsby said he snapped after Munger began offering details about the rape, which later proved true, according to KHQ.

“I was in shock,” Goldsby said during the interview. “I was like, ‘What the f—‘… This stuff doesn’t happen. You’re talking the same institution, the same unit, the same pod in the same cell as this dude. That’s like hitting the jackpot in the casino seven times.”

Nevertheless, Goldsby said he did not welcome sharing a cell with Munger and requested a new cellmate from the Washington Department of Corrections, which has a policy preventing such prison living arrangements.

“I had so much stuff going on in my head,” he told the news outlet. “I wasn’t stable at that point. I wasn’t. I was getting to that point, because (Munger) kept wanting to give me details about what happened, what he did – about the photos and the videos of him doing this stuff. It was building up.”

The DOC told KHQ that screeners had no knowledge about the two’s connection when they were housed together, following an internal investigation.

According to court documents, Goldsby attacked the child rapist in the prison’s communal area and smashed him in the face 14 times, then stomped on his head at least four times before walking away, New York Post reported.

Goldsby offered an apology to Munger’s family during sentencing last week, according to KHQ.

“I cannot imagine what it would be like to lose a loved one in this kind of way,” the statement read. “To his wife and his whole family I apologize. I am so sorry and I hope you are able to heal from what I caused.”

When the in-custody murder occurred, Goldsby had been serving time for an auto theft-pursuit in 2017 during which he stole a police cruiser and led law enforcement on a long chase before crashing into a state trooper, injuring him. The length of his original sentence was not provided.