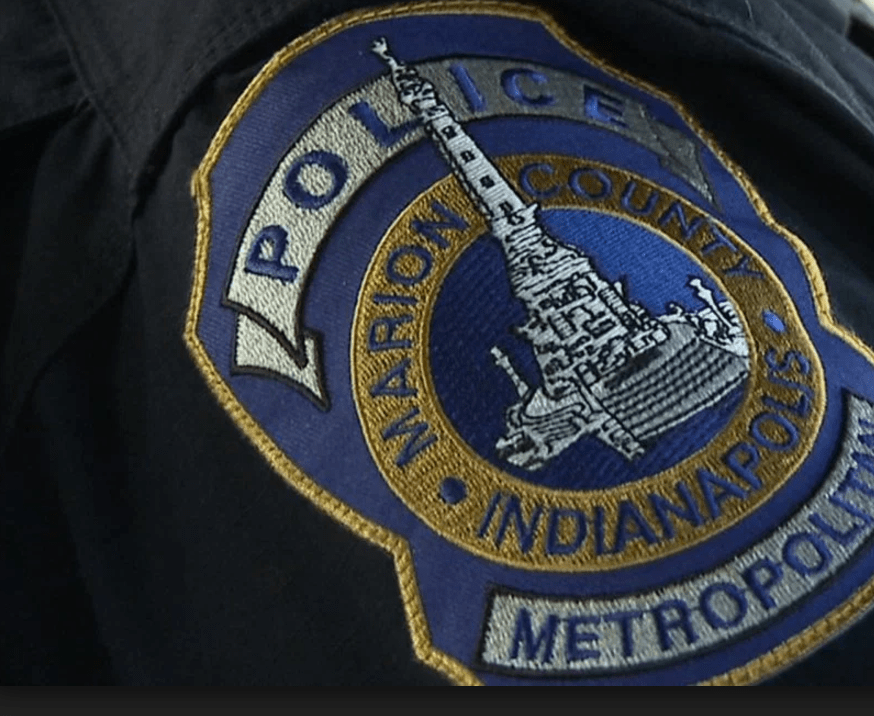 The spike in officer injuries in such a short period of time has officials with the Indianapolis Metropolitan Police concerned.

Fox 59 reports that this year, IMPD tells us nearly 300 of their officers have been injured or assaulted in the line of duty.

“People are not attacking these officers because it is something personal with that officer, they are attacking them for what they represent,” said FOP President Rick Snyder.

Snyder tells us those numbers continue to grow every year.

“The IMPD alone are averaging over 700 officers assaulted every year and that has been an ongoing issue,” said Snyder.

“It is frightening,” said Chief Barker.

Barker served as IPD Chief from 2000 to 2005. He tells me his officers were not threatened, attacked, or disobeyed then…like they are now.

Share and speak up for justice, law & order...
Tags: indianapolisinjurywar on cops