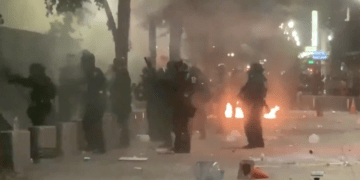 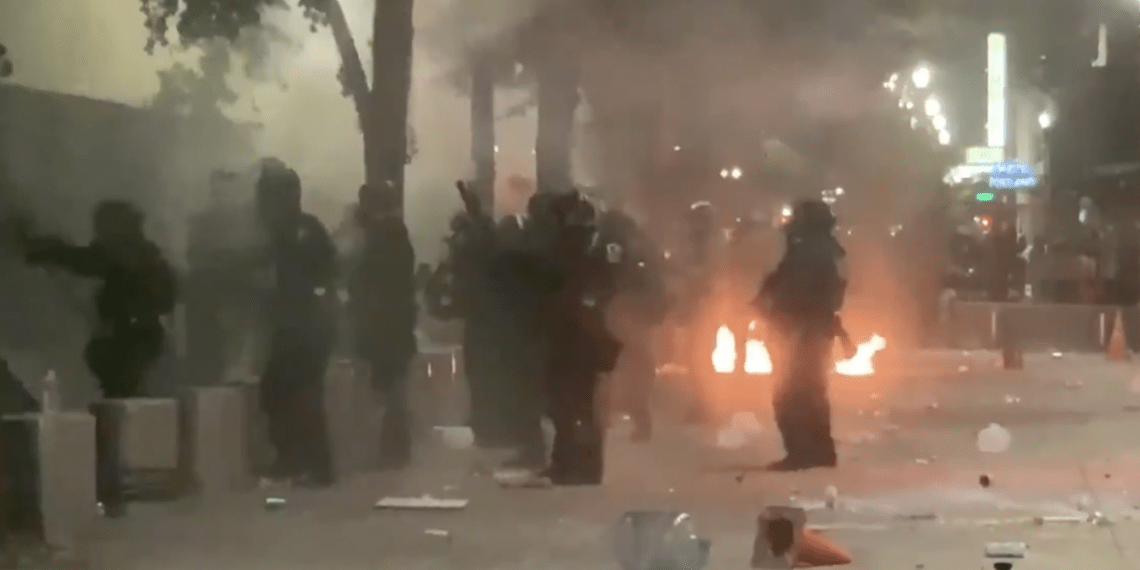 Violent crime is up 28 percent since 2015 per the Department of Justice.

Seventy-seven percent say they are concerned that crime is rising in the nation’s cities per Harvard CAPS/Harris poll.

Post lockdown homicides were up 37 percent, aggravated assaults rose 35 percent, and robberies increased by 27 percent, per a survey by the University of Missouri.

Cities have been especially hard hit by protests, riots, COVID-19, and challenges to law enforcement. Tax revenues have fallen considerably thus cities are not in a fiscal position to deal with increased crime.

Numerous media reports state that people are leaving cities because of COVID and crime.

A full summation of crime in the US is at Violent and Property Crime Rates. I was asked to provide an update to include the recent increases in urban violence. What’s below is a portion of that assessment.

The dynamics of urban crime have changed considerably in American cities as people were released from COVID-19 lockdowns and the protests and riots after the death of George Floyd, Wikipedia.

There were reports suggesting that rates of violence and social unrest would increase dramatically after the Coronavirus restrictions were lifted. They were correct. Some suggested a fundamental shift in public attitudes post lockdown, Politico.

There is no one article fully documenting the rise in urban violent crime but news reports suggest that the cities where protests and or riots have occurred are being hit the hardest, Governing.Com.

It’s the African American communities that are bearing the brunt of the violence, NBC News.

In some cities where violence decreased during the pandemic, they still had high rates of previous violent crime. Baltimore, Philadelphia, San Francisco, Washington, D.C., and Chicago all have witnessed a drop of more than 30% during the lockdowns. Violent crimes such as aggravated assaults and robberies also fell substantially, probably guided by the pandemic, NPR. Yet all of the cities mentioned had high rates of violence or increased shootings and homicides post lockdowns.

For a starting point for a list of cities with increases in violence, see Fox News or the Wall Street Journal.

Some suggest that we are experiencing the fastest rise in murder rates since the late 1960s, NY Post.

A majority of Americans say they are concerned about rising crime in U.S. cities, according to a new Harvard CAPS/Harris poll released exclusively to The Hill (the newspaper of Congress).

Is America Entering a New Era of Increasing Violence?

Probably. Violent crime is increasing substantially in cities throughout the US. The accounts of struggling metropolitan areas are endless, see Most Dangerous Cities.

From 2015 to 2018, the total number of violent victimizations increased by 28% per the National Crime Survey, Bureau Of Justice Statistics.

The number of persons who had been victims of violent crime is up 17 percent from 2015-2017 per the National Crime Survey.

The latest report from the National Crime Survey states that the number of violent incidents increased from 5.2 million in 2017 to 6.0 million in 2018.

At the first meeting, the Council on Criminal Justice released a study of crime during the pandemic, which reported that homicides and aggravated assaults in 27 cities rose significantly in late May and June.

Homicides were up 37 percent, aggravated assaults rose 35 percent, and robberies increased by 27 percent, per a survey by the University of Missouri.

Gun assaults went up during the same period, but the increase was not significantly higher than in previous years.

The study also found that residential burglaries, larcenies, and drug offenses fell significantly during the pandemic.

Commercial burglaries rose 200 percent during a single week in late May and early June and then decreased just as abruptly.

The big increase was likely a result of the property damage and looting at the beginning of protests against police violence after the death of George Floyd, The Crime Report.

Critics insist that crime is down per recent FBI data based on crimes reported to law enforcement (most violent crimes are not reported).

Thus we have a fundamental question, which holds more importance, a 28 percent increase in all violent crime per the National Crime Survey (2015-2018), a tripling of violent crime per Gallup, a rise in homicides and aggravated assaults in 2019 per the Major Cities Chiefs Association, a considerable and recent rise in homicides, aggravated assaults and robberies by the University of Missouri, or a 3.3 percent decrease in 2018 and a 3.1 percent decrease for the first half of 2019 for reported crime from the FBI?

Critics Of This Analysis

It’s fair to state that there are people who disagree with this analysis based on historical lows in crime (which ended in 2015) and the uncertainty of the COVID-crime experience. Several will point to considerable decreases in violent crime during the COVID lockdowns.

There still are people (and organizations) who insist that crime has decreased, not increased and that the current violence in cities is overblown.

For those looking for a more nuanced analysis, VOX offers the following: The data backs up the headlines, suggesting that homicide numbers are significantly higher in at least some major US cities. But it’s not clear if this is part of a nationwide phenomenon, or if it’s something isolated to urban centers, because we don’t have good data outside the large cities. To make matters more confusing, other types of crime, including violent crime overall, appear to have decreased in many of the same cities, VOX. Also, see FiveThirtyEight.

Per data, most Americans are concerned about growing urban violence for good reasons.

Cities have been especially hard hit by protests, riots, COVID-19, and issues within law enforcement. Tax revenues have fallen considerably thus cities are not in a fiscal position to deal with increased crime.

Cities and states are cutting funding for law enforcement for a variety of reasons, Funding Reduced.

It’s going to take an incredible amount of leadership at the local, state, and national levels to come to grips with a problem that was, before 2015, recording some of the lowest rates of violent crime in decades. Law enforcement agencies may have to alter priorities to deal with reduced funding levels, What Americans Think About Defunding.

The good news is that defunding law enforcement is only supported by 15 percent of the population (source above).