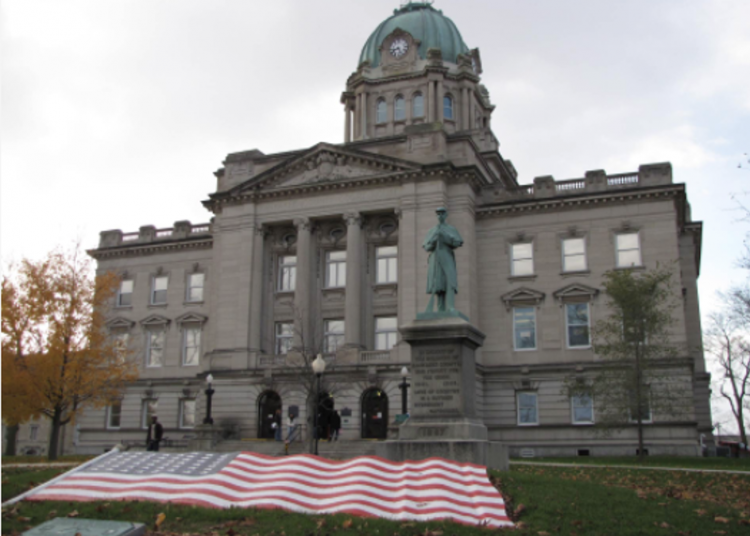 KANKAKEE, Ill. — A gunman opened fire Thursday morning near the Kankakee County Courthouse in the small northern Illinois city of Kankakee killing two people and injuring another individual, according to the town’s mayor.

Mayor Christopher Curtis told The Associated Press in a text message that suspects in the shooting have been taken into custody. He did not disclose additional details regarding the suspect or victims, Fox News reported.

The person injured was taken to an area hospital with unknown conditions and is currently in surgery, police said, according to NBC 5 Chicago.

Kankakee School District 111 announced in a Facebook post that all schools were on lockdown “due to a shooting at the courthouse.”

David Guzman, the mayor’s assistant, said the area has been secured and that there is no longer any danger to the public.

Kankakee County Sheriff Mike Downey told WGN TV that the deadly shooting took place about 9:45 a.m. near the courthouse and the county jail. He provided no further details.

Kankakee has a population of about 26,000 people and it’s located approximately 60 miles south of Chicago.