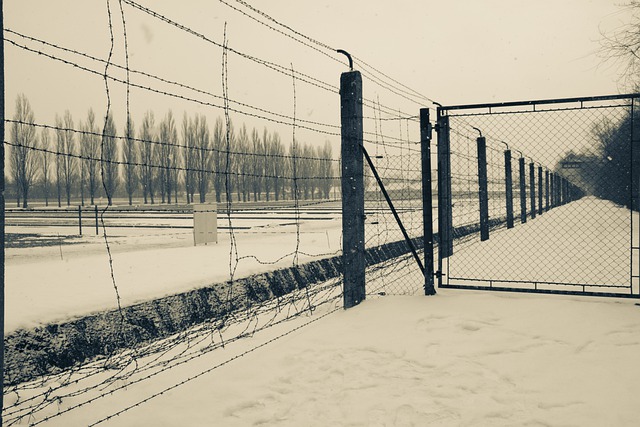 Friedrich Karl Berger was deported after U.S. authorities determined he served in the Neuengamme concentration camp system near Hamburg in 1945.

Berger, a German citizen, had been living in Tennessee, FOX News reported.

“We are committed to ensuring the United States will not serve as a safe haven for human rights violators and war criminals,” acting ICE Director Tae Johnson said in a statement. “We will never cease to pursue those who persecute others.”

This case exemplifies efforts by ICE and the Justice Department “to pursue justice and to hunt relentlessly for those who participated in one of history’s greatest atrocities, no matter how long it takes,” he said.

Berger still receives a pension from Germany based on his employment in that country, “including his wartime service.”

The case was initiated by Justice’s Office of Immigration Litigation. Since 1979, the DOJ has won cases against 109 Nazi persecutors, FOX reported.