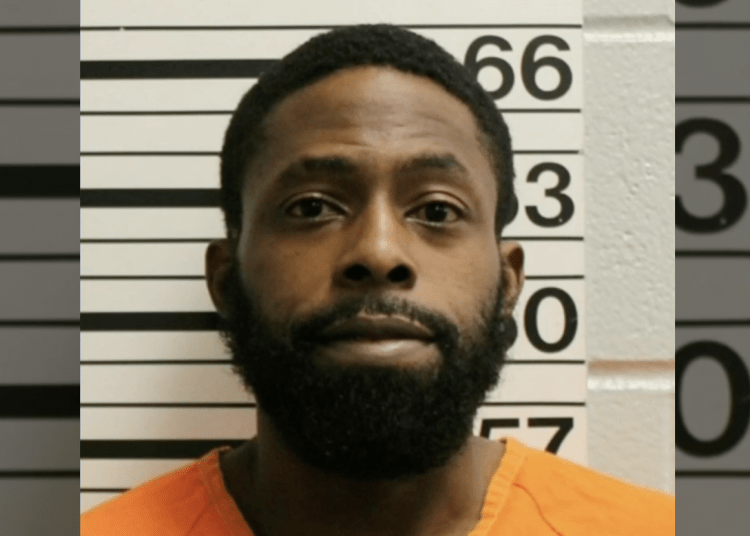 HOUSTON – The FBI and local agencies are investigating after Tomball police found explosives and nails inside a U-Haul pickup truck early Friday morning, according to authorities.

The driver of the truck, Lakent Shrode Daniels, 30, of Houston, was arrested and charged with unauthorized use of a motor vehicle and possession of a prohibited weapon.

Click2Houston reported that Daniels had four Molotov cocktails and nails.

The explosive weapon was not registered in the National Firearms Registration and Transfer Record, which is maintained by the Bureau of Alcohol, Tobacco, Firearms and Explosives, according to court records. The weapon has not been classified as a curio or relief by the United States Department of Justice, records show.

Daniels is being held at the Harris County Jail on $300,000 bond. He is due back in court sometime next week.