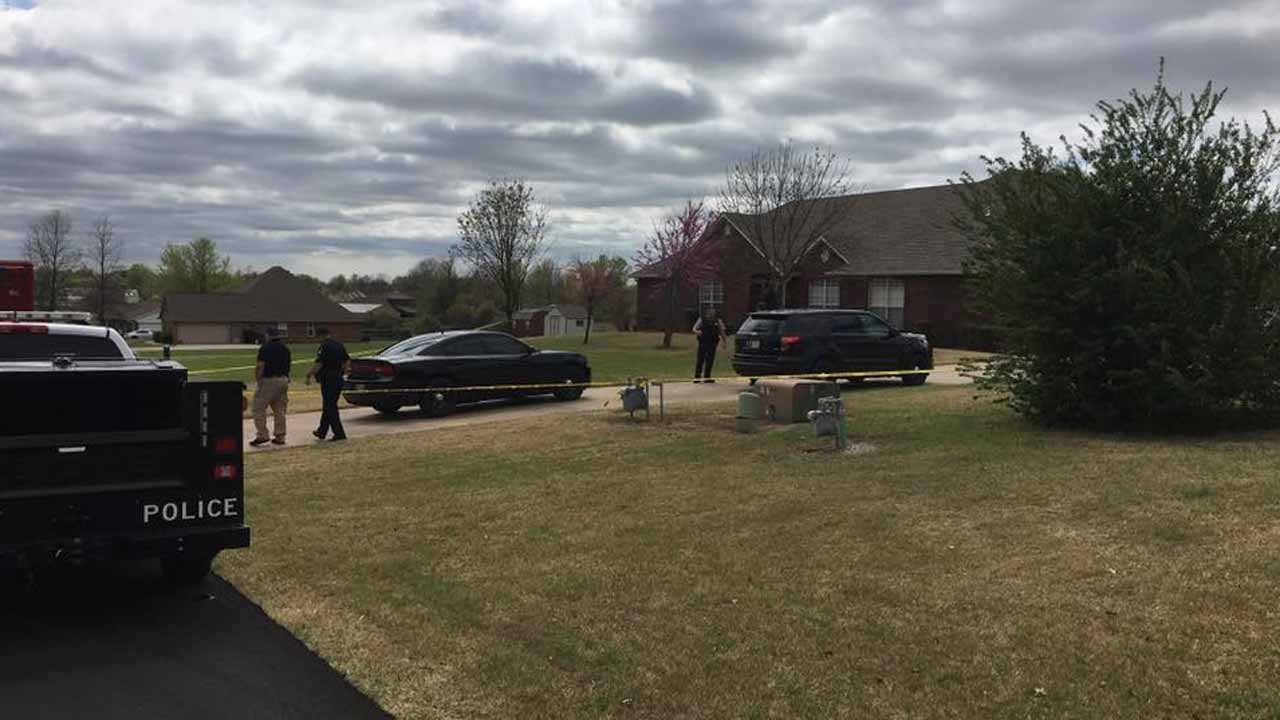 The Wagoner County (OK) Sheriff’s Office says the three males who were killed trying to break into a house in Broken Arrow were teenagers.

The Wagoner County Sheriff’s Office said the homeowner and his adult son were in the home when three males wearing masks and gloves tried to break in at about 12:30 p.m. The homeowner’s son shot the intruders with a rifle, deputies said, killing all three.

Deputies say the males were 16, 17 and 18 years old. They said one teen had brass knuckles and one had a knife.

Deputies found two of the intruders’ bodies inside and one outside the home.

The homeowner and his 23 year old son were cooperating with authorities.

Share and speak up for justice, law & order...
Tags: burglarylawNews