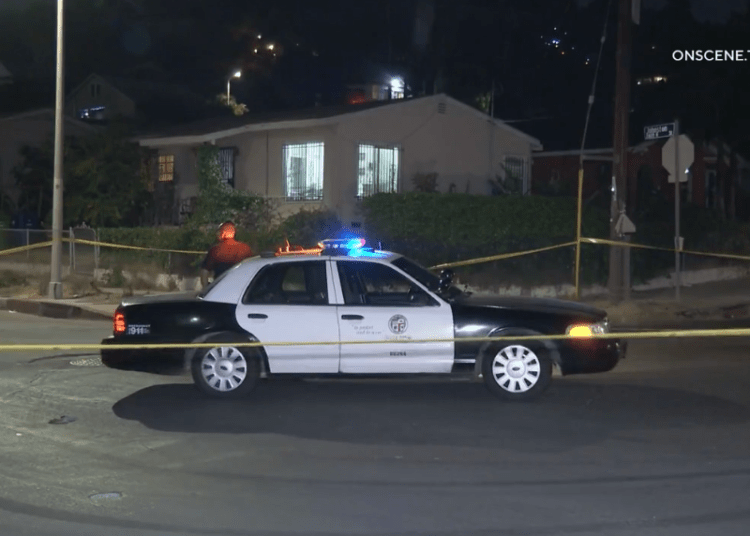 LOS ANGELES – A homeowner in Los Angeles shot and killed a suspect who tried to stab him outside his residence in the Lincoln Heights neighborhood late Friday, police said.

LAPD officers responded to the area of E Avenue 28 near Johnston Street around 9:40 p.m. regarding a report of “shots fired” during a home invasion.

Police said the homeowner was in his front yard when the suspect approached him, walked onto his property, and charged at him with a knife, KTLA reported.

While under attack, the homeowner opened fire, striking the suspect. The critically wounded attacker tried to flee the area but only made it about a quarter-mile before he collapsed and died, LAPD said.

There were several family members inside the residence during the attack and subsequent shooting. No one at the home was harmed.

It was not immediately clear if this was a random attack or whether the homeowner knew the suspect, believed to be 30 years old, according to the news outlet.