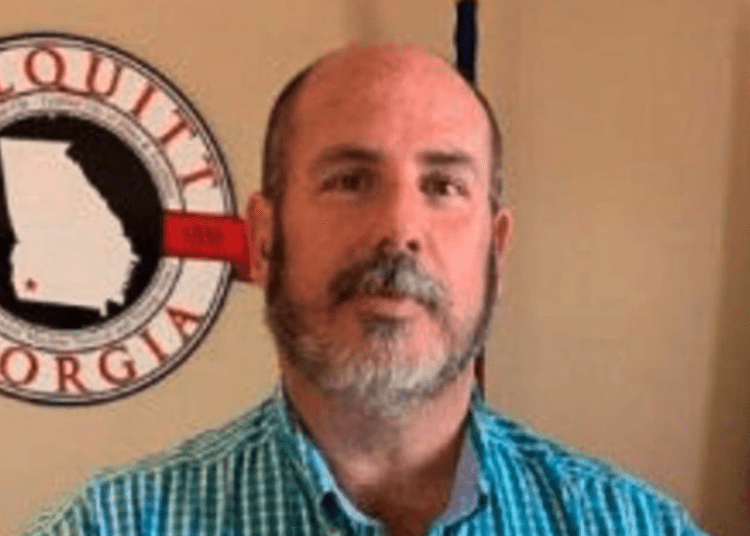 COLQUITT, Ga. — A small town police chief in south Georgia was reported missing on Wednesday, and hours later he was found dead, according to Bainbridge Public Safety.

Chief Kenny Kirkland of the Colquitt Police Department was reported missing Wednesday afternoon after he failed to arrive at a speaking engagement at a local church, according to WRDW.

“Wreck scene was hard to see from the road. Possible health problems caused the wreck. Chief Kirkland did not survive,” Decatur County Sheriff Wiley Griffin said, according to WXTL.

“Our sincere condolences are offered to our law enforcement brothers and sisters and staff of the Colquitt Police Department,” Bainbridge Public Safety said on Facebook.

The cause of death remains unclear pending an autopsy.

Kirkland was a 30-year law enforcement veteran, the City of Coquitt said. He had been the police chief since May 2020.