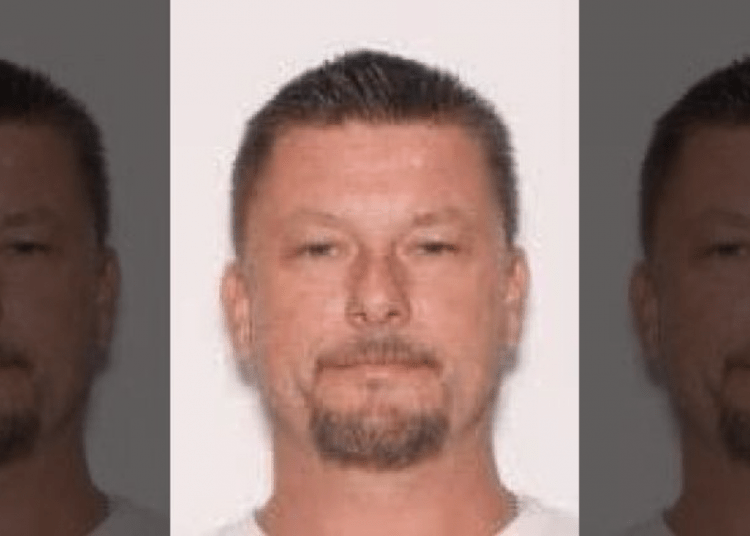 DECATUR COUNTY, Ga. – The Georgia Bureau of Investigation announced the arrest of a man that caused a frantic chase and shootout that injured a deputy in Decatur County.

The deputy was taken to a local hospital for treatment and surgery and is in critical condition, Fox5 Atlanta reported.

The GBI investigation indicates a Seminole County deputy attempted to conduct a traffic stop when two suspects, one being Phillips, in a white Chevrolet pickup truck were allegedly driving recklessly. The truck refused to stop. As a result, a pursuit occurred, according to police.

Troy Arthur Phillips has been arrested and is in custody.

Posted by Georgia Bureau of Investigation on Sunday, February 28, 2021

The suspects drove into a driveway and attempted to break in by shooting through the door. That’s when the homeowner began to shoot at the suspects, who left the home. As a Decatur County deputy was arriving in the area, one of the suspects shot at the deputy’s vehicle, striking the deputy.

Shortly after that, the truck crashed in a wooded area and the suspects fled. A Georgia State Patrol helicopter and crew responded to the area of the wrecked truck, officials said.

Police arrested one suspect, Brad Phillips, 41, without further incident. Brad Phillips has been charged with aggravated assault on a peace officer.

It is unclear if Brad Phillips and Troy Phillips are related.

Lt. Justin Bedwell of the Decatur County Sheriff’s Office died from his injuries on Monday after being shot Saturday afternoon.

Our prayers go to the family, both blood & blue, of Lt. Justin Bedwell of the Decatur County Sheriff’s Office who died this morning after being shot in the line of duty. He paid the ultimate sacrifice, and we thank him for his service. ⚫️🔵⚫️ pic.twitter.com/RfOfN7mQd6