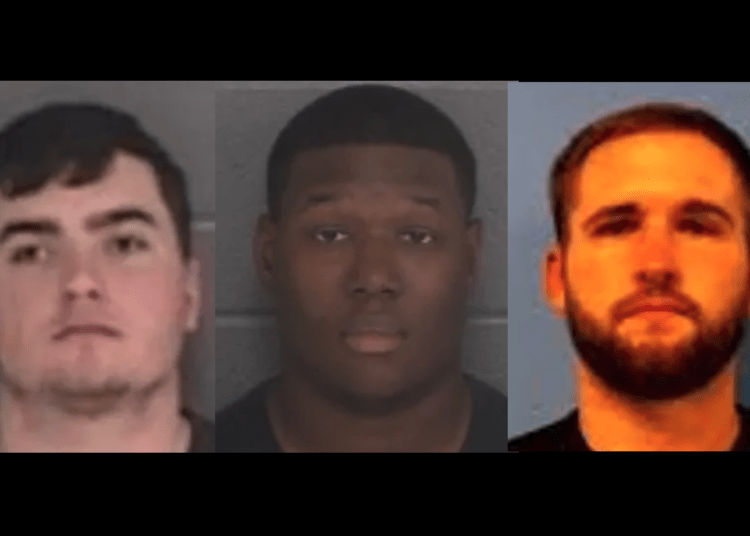 TROUP COUNTY / BARROW COUNTY, Ga. – Three Georgia deputies have been arrested after they reportedly smuggled contraband into jails in two unconnected cases in Troup and Barrow Counties, according to authorities.

“We moved very quickly on this and immediately contacted the GBI,” Sheriff Jud Smith wrote in a statement. “The trust that exists between our office and the community is very important to all of us at the Barrow County Sheriff’s Office. When someone violates that trust, we will act swiftly.”

McWhortor and Perkins are charged with several crimes, including bribery, trading with inmates without consent of the warden or superintendent, items prohibited for possession by inmates and violation of oath of a public officer, according to the news outlet. 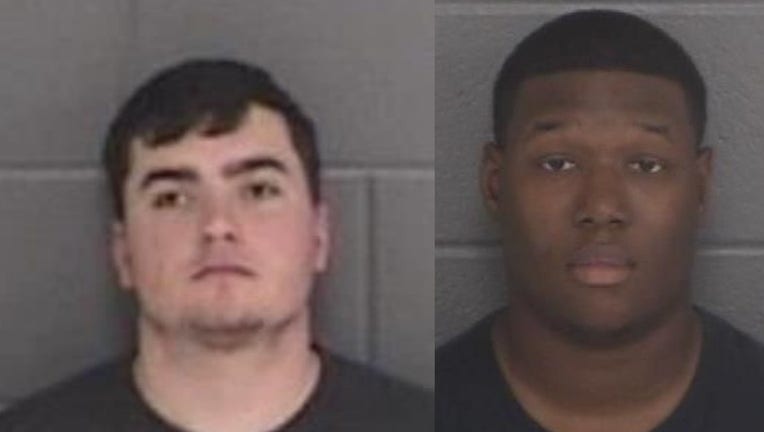 The investigation remains ongoing, according to the Barrow County Sheriff’s Office. No further details were immediately available.

County officials became aware of the allegations that Crowder may have been smuggling narcotics into the jail facility and launched an investigation about a month ago. The sheriff’s office believes he was acting alone and no other employees were involved.

Hence, Crowder faces four counts of violation of oath by a public officer, four counts of items prohibited for possession by inmates and one count of conspiracy to distribute methamphetamine, FOX News reported.

Steven Michael Crowder is accused of smuggling narcotics into the Troup County Jail and selling them to multiple inmates. (Troup County Sheriff’s Office)

“Every person who joins our staff, is held to a higher standard and I personally tell each of them the consequences they will face should they make the choice to bring contraband in the jail or participate in criminal behavior,” Troup County Sheriff James Woodruff said in a news release.

Furthermore, the inmates who were provided narcotics will also face charges once that part of the investigation is completed.