The hire appears to be based upon ideology, not professional qualifications or desire to prosecute criminals 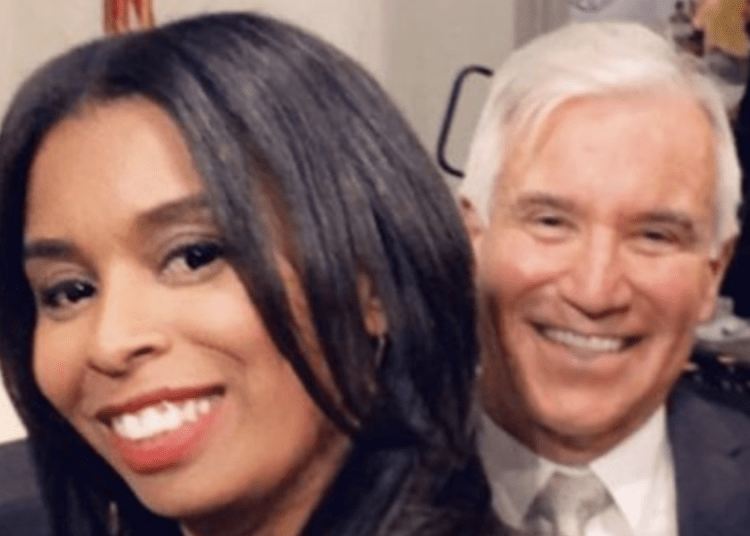 LOS ANGELES — The district attorney of Los Angeles County is under fire after he hired a public defender who called for the abolition of prisons and referred to the Los Angeles Police Department as “barbarians.”

THREAD: I've confirmed D.A. George Gascon has hired public defender Tiffiny Blacknell to his administration as a Grade 4 prosecutor. Blacknell served on Gascon’s policy committee during his campaign. She has called LAPD "barbarians" and says prisons should be abolished. @FOXLA pic.twitter.com/lJG20sLIvX

Gascón has been embroiled in controversy since taking officer after November’s election, but his decision to hire Blacknell has stoked more contention due to her past online comments and lack of experience as a prosecutor. Moreover, the case can be made that she has no desire to perform the duties as a deputy district attorney based upon her own words.

During the unrest in Los Angeles following George Floyd’s death last summer, Blacknell posted a tweet referring to the LAPD as “barbarians” and “an occupying army.” She also used the hashtag “#DefundPolice” — a call that has grown in popularity among left-wingers.

Blacknell also said that “prison is obsolete” and called to “reimagine America without it.”

If she believes that prison is “obsolete” then it is doubtful she’ll try very hard to send anyone there, which is the role of a prosecutor in seeking justice for victims of crime.

Unfortunately, this is part of the criminal justice system being degraded in Los Angeles County by Gascón. When justice is remove, you’re simply left with criminals … and victim’s harboring resentment at the injustice taking place.

Continuing in her tweet, Blacknell wrote, “Angela Davis said it years ago. Prisons disappear problems, they don’t solve them. We’ve been warehousing people for a generation it’s time to free America.”

Additionally, Blacknell — who would presumably be working with police in her new role — posted a picture of herself wearing a shirt bearing the words “the police are trained to kill us.” Blacknell has also said publicly on Facebook that she participated in the looting that took place during the Rodney King riots; an act that should disqualify her for the position of DDA. But not in a new world where “reform” is nothing more than criminal justice “target practice” for progressive leftists.

Blacknell came under fire in 2020 after she allegedly went behind the prosecutor’s and family’s backs during a gang murder case to offer a “sweetheart” deal to the defendant. She had previously worked on the policy committee for Gascón’s campaign and served as a public defender. Yet now she is going to be a Grade 4 DDA.

Nevertheless, Gascón’s office told FOX11 that the DA has “the utmost confidence in his Executive Team” and was “looking forward to having” Blacknell join his ranks. The DA’s office didn’t immediately return Fox News’ request for further comment.

Gascón has sparked controversy during his tenure as LA district attorney. He decided earlier this week to not seek the death penalty for an admitted gang member who is charged with murdering a police officer as well as the defendant’s own cousin, Law Officer reported.

The district attorney also recently cut ties with the California District Attorneys Association, citing the lack of diversity in its all-White board.

The leader of the CDAA called Gascón’s decision a “publicity stunt” and said that he had not been involved with the board for several years.

Earlier this month, Gascón was blocked by a judge from getting rid of sentencing enhancements — such as harsher penalties for repeat offenders — after he was sued by his own prosecutors.

In the words of a local police officer, “He’s been a one man wrecking ball.” Sadly, he now employs an ally to help undermine criminal prosecutions in Los Angeles.

Finally, this is most likely the first of several controversial hires Gascon will make to shore up his ideology at the Los Angeles County District Attorney’s Office. Consequently, Angelenos will pay the price.