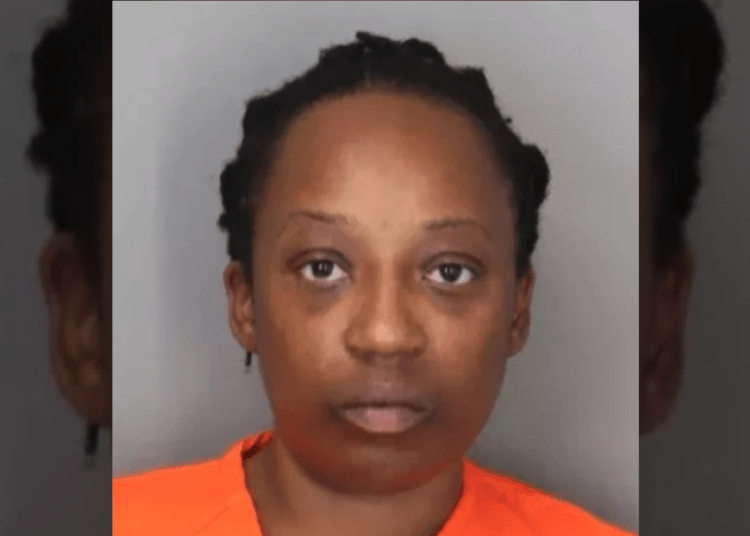 MEMPHIS, Tenn. – Pamela Moses, the founder of the Black Lives Matter chapter in Memphis, has been sentenced to prison for six years after being found guilty of illegally registering to vote in Tennessee.

Moses, 44, was ordered to spend six years and one day behind bars Monday for registering to vote despite felony convictions in 2015 that made her ineligible to do so, Shelby County District Attorney General Amy Weirich said.

Judge Michael Ward handed down the sentence. In doing so, he accused the activist of deceiving the probation department to obtain the ability to vote, the Washington Post reported.

“You tricked the probation department into giving you documents saying you were off probation,” Ward said in court.

Moses previously pleaded guilty in 2015 to tampering with evidence and forgery, both felonies, and to misdemeanor charges of perjury, stalking, theft under $500, and escape, according to the New York Post.

She was placed on probation for seven years and deemed ineligible to vote in Tennessee because of the tampering with evidence charge.

Moses claims she was under the impression that her voting rights had been restored when she went to vote in 2019, the Post reported.

Moses was convicted of the voting crime last November. She plans to appeal the sentence.