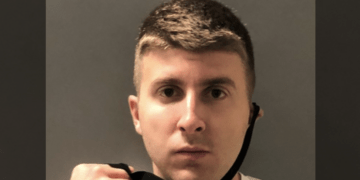 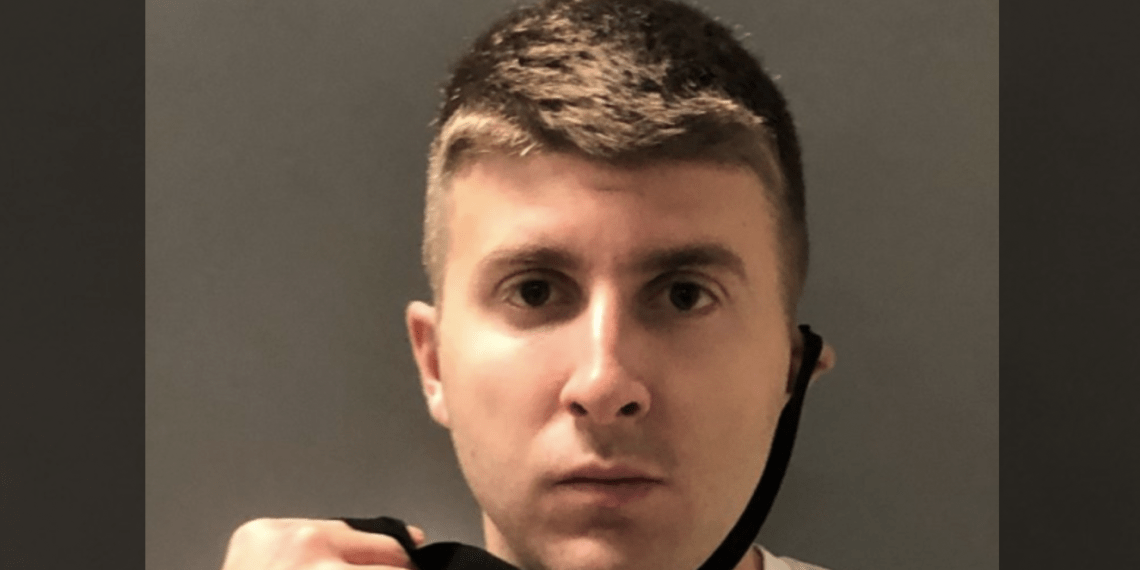 MONTGOMERY COUNTY, Md. — A man who had been working as a Maryland high school football coach has been charged with sexually abusing two players. Moreover, detectives believe he may have victimized others as well, police said.

Christopher Papadopoulos, 26, of Gaithersburg, was arrested Monday after two of the former assistant coach’s players at Thomas S. Wootton High School in Rockville accused him of sexually abusing them while on the varsity football team, Montgomery County police said Tuesday.

The “sexual interactions” between Papadopoulos and the former student-athletes took place after school and not on school property, police said. An investigation into the accusations was launched in late February.

Court records obtained by the Washington Post show that Papadopoulos is accused of fondling the two players in 2017 after luring them with private training sessions. The illicit sexual contact took place at Papadopoulos’ home, as well as that of one of the teens, the newspaper reported.

Both teens were 17 at the time of the alleged abuse and Papadopoulos — who was then 23 — was like a “father figure” to one of the students, his mother told police.

Prosecutor Adrienne Ferrell said in court Tuesday that Papadopoulos used his “position of authority” to groom and sexually assault the players, according to the Washington Post.

Ferrell also said one incident did occur on school property, contradicting an earlier statement by police.

“It actually happened in a private room at Wootton High School,” Ferrell said.

The prosecutor also accused Papadopoulos of communicating with one player on Snapchat during the 2017 season. The teen later awoke in his basement to find the assistant coach fondling him after the pair drank alcohol together, the Washington Post reported.

An attorney for Papadopoulos, meanwhile, dismissed the accusations as false, claiming an independent investigation by her office led to “very different stories,” the newspaper reported.

Papadopoulos, who was hired by Montgomery County Public Schools in 2016, has been placed on administrative leave, school officials said Tuesday.

“These charges are troubling, completely unacceptable and represent a violation of the core values of our school and school system,” Wootton High School principal Kimberly Boldon said in a statement.

“This behavior does not reflect the principles of MCPS or our community and it will not be tolerated.”

Detectives believe Papadopoulos may have victimized others and are asking with additional information to contact Montgomery County police at (240) 773-5400.