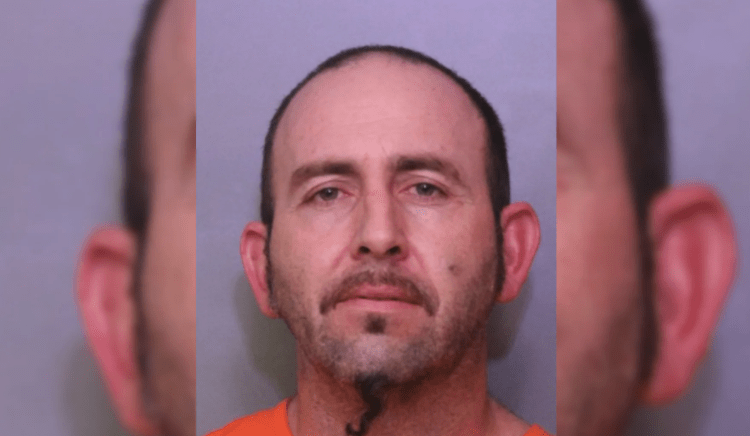 POLK COUNTY, Fla. — A Florida man in the central part of the state was arrested Monday after reportedly carrying out at least 10 burglaries over the past five months, targeting homes while funeral services were taking place.

He allegedly targeted homes owned by the recently departed or their relatives and used public obituaries, which noted funeral times, to carry out the burglaries when people would likely be away, according to a statement released by the Polk County Sheriff’s Office.

“People who burglarize or steal are low, so victimizing people during a time when they are grieving the loss of a loved one. … That’s lower than low,” Sheriff Grady Judd said in a statement. “Someone who is willing to take advantage of people at a time like this has no compassion or consideration, and is a true menace to society.”

During the course of investigation, detectives recovered stolen property in a rental car as well as Rose’s home, which tied back to 10 burglaries. Moreover, investigators found additional property they believe belongs to additional victims.

Rose reportedly confessed to the crimes. He is now being held in Polk County Jail without bond. His prior criminal history consists of six felony charges and fifteen misdemeanor charges, including arrests for burglaries, battery, thefts, criminal mischief, resisting, drug possessions and numerous violations of probation.