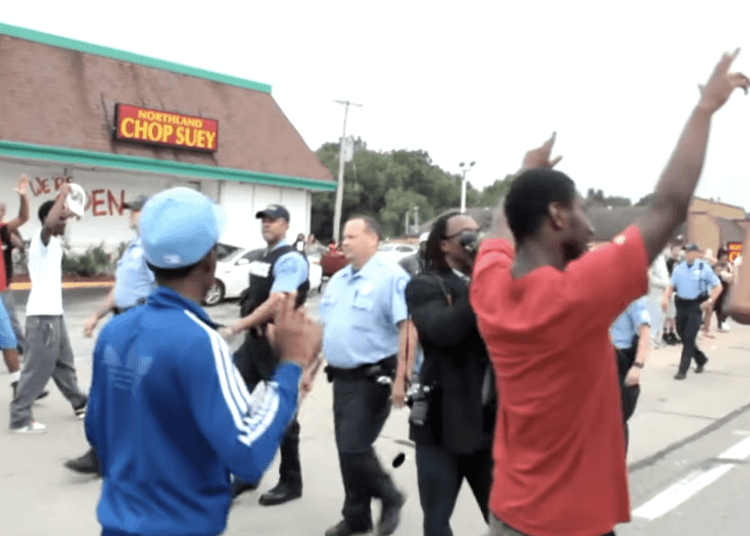 FERGUSON, Mo. — The father of Michael Brown and other activists from Ferguson, Missouri, are demanding financial support from Black Lives Matter after the organization revealed it raised over $90 million last year, according to reports.

In August 2014, Brown was involved in a strong-armed robbery before being contacted by Officer Darren Wilson. Brown failed to comply with Wilson’s instructions and attacked the officer, which led to the fatal shooting. The “hands up don’t shoot” lie was perpetuated after this encounter and became a seminal moment in the growth of BLM.

Michael Brown Sr., along with the other activists who helped propel the movement, want $20 million from the group, New York Post reported.

“Where is all that money going?” Brown Sr. asked in a Tuesday press release from the International Black Freedom Alliance.

“How could you leave the families who are helping the community without any funding?”

The police shooting of Michael Brown sparked months of protests and riots in Ferguson and helped solidify the national Black Lives Matter movement.

Today our co-founder, #Ferguson frontline organizer @VanguardTNT alongside #MikeBrown's father demands 20 million from #BlackLivesMatter in order to continue the work they and other have been doing since the uprising since 2014. pic.twitter.com/4rDA28ZKnB