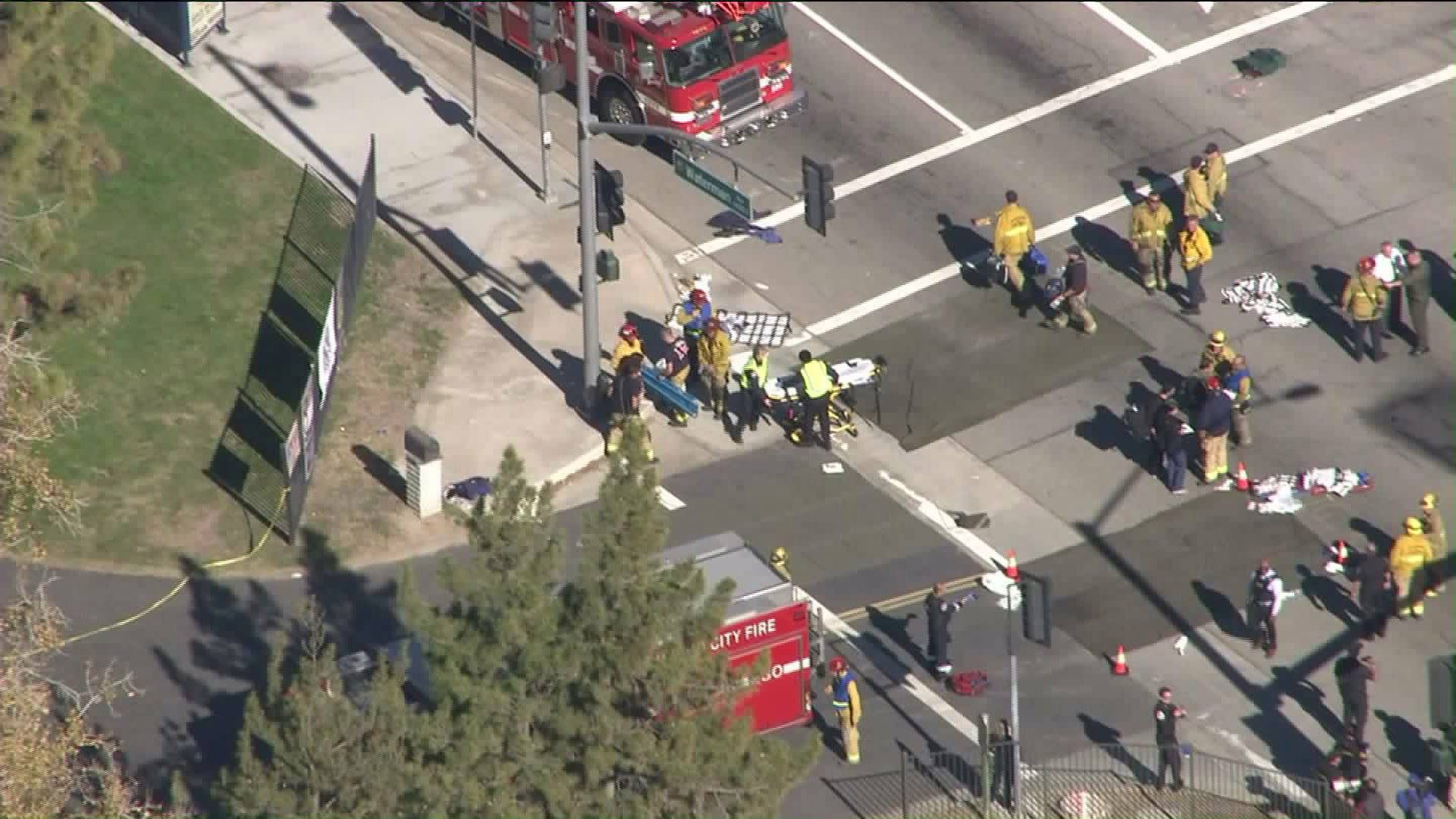 by Law Officer
in Investigations
251 2
0

The FBI has just announced the arrests of three people connected to San Bernardino killer Syed Rizwan Farook, including the terrorist’s brother and another man accused of supplying guns used in last December’s attacks that killed 14. Charges include federal conspiracy, marriage fraud and false statements.

The Los Angeles Times reports that Federal agents arrested three people, including the older brother of San Bernardino gunman Syed Rizwan Farook, on charges of marriage fraud conspiracy and lying to federal investigators on Thursday morning, according to a criminal complaint.

Syed Raheel Farook, who is the brother of Syed Rizwan Farook, Mariya Chernykh and Tatiana Farook were all arrested Thursday morning and charged in a five-count indictment filed in federal court that centers around a fraudulent marriage between Chernykh and Enrique Marquez, who has been charged with aiding in the deadly Dec. 2 attack.

Two people were arrested at Raheel Farook’s home after the FBI conducted a search warrant on Thursday morning, according to Sgt. Paul Mercado, a spokesman for the Corona Police Department. A second search warrant was also served at Chernykh’s home in Ontario, federal prosecutors said.

In the course of the investigation into the terrorist attack, federal investigators determined that Marquez received money to marry Chernykh, who took part in the wedding only in order to gain legal status in the U.S. FBI agents interrogated Chernykh as part of the probe into the terror attack, and prosecutors say she lied during those interviews, saying she lived with Marquez, when she actually resided in Ontario.