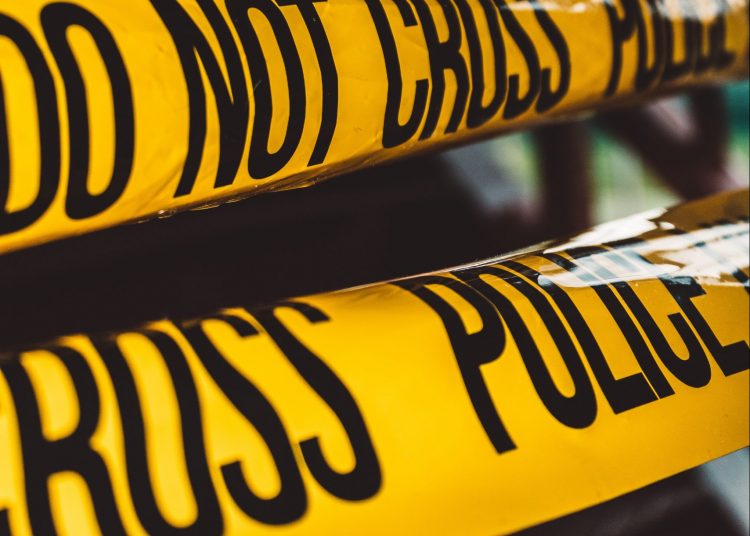 Data from the FBI confirms what we have been reading in academic, newspaper and media accounts throughout the United States; violent crime is increasing substantially in multiple metropolitan areas. See a list of 25 cities where homicides increased at Homicides Increasing.

Per FBI preliminary statistics for 2020:

And for the first time in years, both the FBI and the Bureau of Justice Statistics agree that violent crime increased. Per the New York Times, A 25 percent increase in murder in 2020 would mean the United States surpassed 20,000 murders in a year for the first time since 1995.

1. The FBI’s National Incident Based Reporting System (NIBRS) may be new to consumers of crime statistics. The data in this article for violent crime in 2020 (compared to 2019) is based on the NIBRS and the FBI’s prior Summary Reporting System. There are significant differences between the two data collection methods. Both fall under the FBI’s Uniform Crime Reports (UCR).

2. I included edited excerpts from a New York Times article (below) addressing the changes or you can read an analysis from this site at Counting Crime.

4. The FBI’s National Incident Based Reporting System (NIBRS) has been in existence since the 1980s. It greatly expands our understanding of a wide array of crimes and offers qualitative data describing individual crimes.

5. The two FBI reports include crimes reported to law enforcement. Most crimes are not reported. For example, only 41 percent of violent crimes are reported according to the Bureau of Justice Statistics.

6. An issue with the new FBI National Incident Based Reporting System is not all law enforcement agencies are “currently” enrolled. Based on commitments, the FBI UCR Program expects 75 percent of reporting agencies to be submitting data via the NIBRS, representing 81 percent of the United States population by 2021, Counting Crime. Crime from agencies not participating will be estimated.

7. Another variable is that the new National Incident Based Reporting System includes multiple (up to ten) crimes connected to an incident, not just the most serious crime used in the old Summary Reporting System, thus more crime will be recorded. Per an FBI estimate, 11 percent of all criminal episodes involved multiple offenses, a possible increase of two percent per crime measured.

10. Beginning in 2021, only data from the National Incident Based Reporting System will be used.

Note that the FBI’s National Incident Based Reporting System is reporting data as to the size of cities, metropolitan and non-metropolitan areas. Please explore the data (and charts) with the link provided below.

Violent crime increased close to 6 percent for one metro category. Almost all categories of cities-metropolitan areas increased. The overall increase for violence in 2020 was 3.3 percent

Homicides increased over 30 percent for some metro categories. It increased for all areas. The overall increase in homicides for 2020 was 24.7 percent.

Per An Email From The FBI

The FBI provided the total increases for homicides, overall violent crime, and aggravated assaults in 2020 via an email on March 22, 2021. Total increases are not offered in this current version of the Crime Data Explorer. The FBI offered generous assistance throughout this article.

According To The Bureau Of Justice Statistics-National Crime Victimization Survey

I’m including data from the FBI and the Bureau of Justice Statistics. For the first time in years, both agree that violent crime increased. Both are US Department of Justice agencies.

The vast majority of violent and property crimes are not reported to law enforcement and the FBI, thus the need for a national survey (using Census-like methodology) to get an account of all crime through the Bureau of Justice Statistics National Crime Victimization Survey.

The National Crime Victimization Survey is included here for context.

A variety of academic and media sources have documented a dramatic increase in homicides and other forms of violence for 2020 and 2021, US Crime Rates.

Homicides Increase: The big increase in the murder rate in the United States in 2020 has carried over to 2021.

This year’s national crime release will be the last of its kind as the F.B.I. transitions to a crime reporting system that will affect the public’s ability to evaluate trends locally and nationally.

On Monday, the F.B.I. released preliminary statistics showing a major increase in murder last year, with a 25 percent rise in agencies that reported quarterly data. The F.B.I. did not receive data from several cities with known big increases in murder like New York, Chicago and New Orleans, but cities of all sizes reported increases of greater than 20 percent.

A 25 percent increase in murder in 2020 would mean the United States surpassed 20,000 murders in a year for the first time since 1995. (The final official numbers for 2020 will not be released until late September.)

New Reporting System: The F.B.I. has two basic national crime data collection systems that it relies on to create estimates of local and national trends. One is the Summary Reporting System (S.R.S.), which has two main problems.

First, agencies use a “hierarchy rule,” meaning they count only the most serious offense in an incident. If a burglar assaults a homeowner, the assault is counted, while the burglary is not. Or if a murder takes place during a robbery, only the murder is recorded.

Second, there are only seven main categories of national crime data (arson is so underreported that the F.B.I. does not estimate national figures), so data on crimes like vandalism, fraud and kidnapping is not collected.

To address these deficiencies, on Jan. 1 the F.B.I. stopped collecting data via the S.R.S. and switched to the National Incident Based Response System (NIBRS).

This newer system, started in 1988, collects data on a much wider array of offenses, though this data was not used until now for the Uniform Crime Report. NIBRS does away with the hierarchy rule; agencies can report on up to 10 different offenses in a single episode.

The Bureau of Justice Statistics said in an email that the F.B.I. took a survey in April 2020 to determine how many agencies planned to make the transition: “The results of that survey indicated 75 percent of law enforcement agencies (representing 81 percent of the U.S. population) were committed to transitioning to NIBRS by the Jan. 1, 2021, deadline.”

Another reason it will be hard to compare crime statistics in 2021 with previous years is that eliminating the hierarchy rule will undoubtedly lead to an increase in the number of crimes reported.

This shouldn’t have much effect on the number of murders reported each year, because murder sits atop the hierarchy. But there may be increases in other types of offenses that could create some misleading headlines.

The F.B.I. estimated in 2014 that 11 percent of all criminal episodes involved multiple offenses, and that converting to NIBRS would lead to a 2 percent increase in offenses.

Critics will correctly state that if you look at crime over the course of decades, overall crime is down considerably, US Crime Rates. But those decreases ended in 2015 per the Bureau of Justice Statistics National Crime Victimization Survey. The FBI reported small decreases in violence in recent years using their previous method.

Reasons for the increases are many ranging from the effects of the pandemic (comparable to major disruptions in the past) Explaining Violence to distrust of law enforcement to the lack of proactive policing.

Per data, the crime reduction intervention that works is proactive policing, Police Proactive Strategies. Alternative strategies should be compared to data in the Department of Justice’s Crime Solutions.Gov.

As to data collection, we will all get used to the FBI’s new (and much better) reporting system in the same way we got used to the National Crime Victimization Survey decades ago. See About the UCR Program and FBI Improves UCR Data Collection for guidance.

The FBI and the Bureau of Justice Statistics are working together to analyze and present data (including estimates for agencies not reporting) thus the nation’s experts are jointly addressing crime collection and reporting.

Taking all sources together, we have multiple pieces of evidence indicating a growing problem with violence in America.

Get Len’s book based upon on thirty-five years of criminal justice public relations. 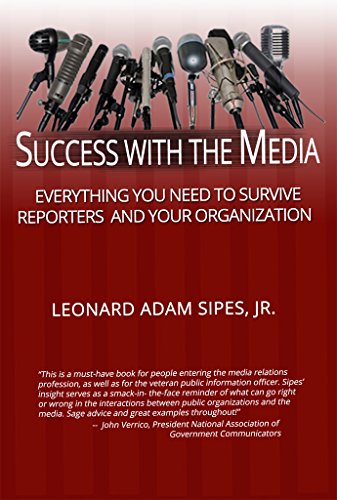