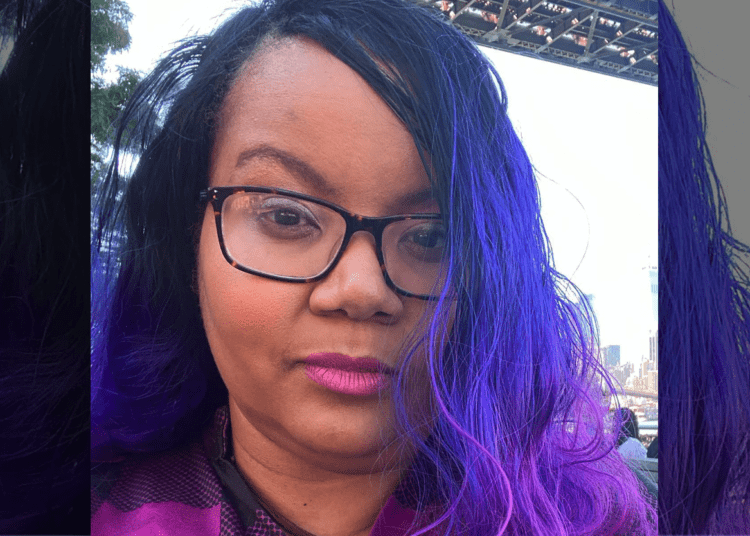 NEW YORK – An ex-officer with the New York Police Department who once made a music video denouncing domestic violence is accused strangling her elderly mother to death inside their home last weekend, authorities said.

Mauri Belarmino, 40, was at her home on Ramapo Avenue in the Staten Island neighborhood of Rossville about noon on Saturday when she became involved in a heated exchange with her 74-year-old mother, the New York Post reported.

The altercation became physical and Belarmino reportedly choked her mom, identified as Sherylyn Bailey, to death, sources and police said, according to The Post.

Responding officers to a 911 call discovered Bailey unconscious in the residence. EMS workers pronounced her dead at the scene.

NYPD said Tuesday that Bailey’s death was ruled a homicide by strangulation. As a result, Belarmino was charged with murder in her mother’s death.

The ex-cop worked on the Staten Island Ferry detail during her 8-year span at NYPD, which ended in 2016, The Post reported.

According to police sources, the mother and daughter duo have a history of domestic conflicts. 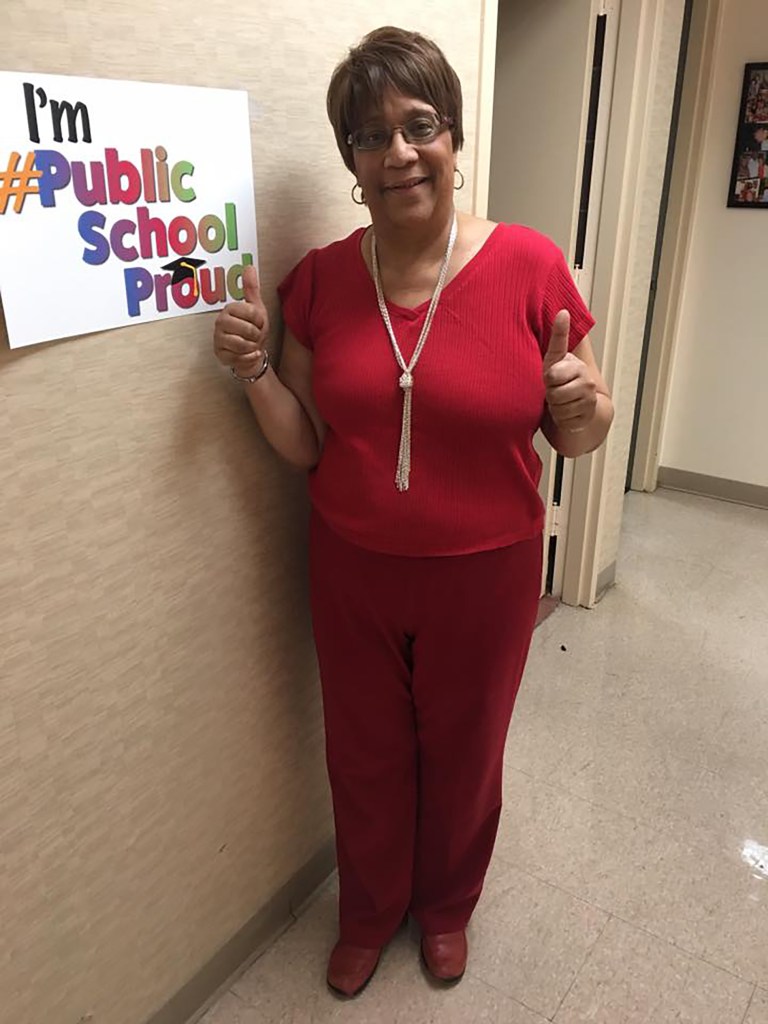 Sherylyn Bailey was reportedly strangled to death by her daughter. (Facebook/Sherlyn Bailey)

“How do you kill your mother by strangling her?” said one neighbor, who asked to be identified only as John. “That girl’s gotta be sick.

“To me it’s probably the most rage-fueled way to murder someone, to take their life in your hands and snuff it out,” he added. “That rage is unspeakable.”