The suspect has a history of unprovoked attacks 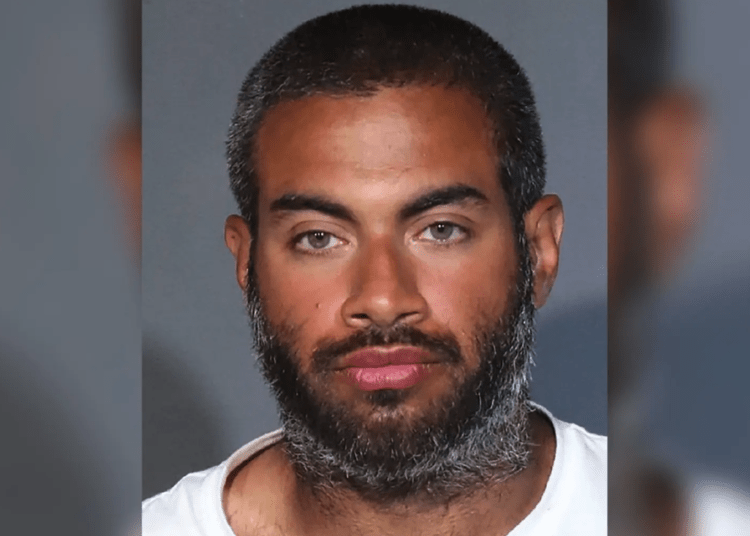 NEW YORK – A New York City man was taken into custody over the weekend for two random subway slashings in as many days. The crimes were committed after being arrested for brandishing a knife at police and then released a day prior.

Donny Ubiera, 32, reportedly stabbed two straphangers on Friday and Saturday morning. The attacks were without provocation, according to a statement from NYPD. One victim was slashed in the face and the other in the neck, the New York Post reported.

On Wednesday, police responded to calls of a man with a knife and found Ubiera who refused to release the weapon, the Post reported. 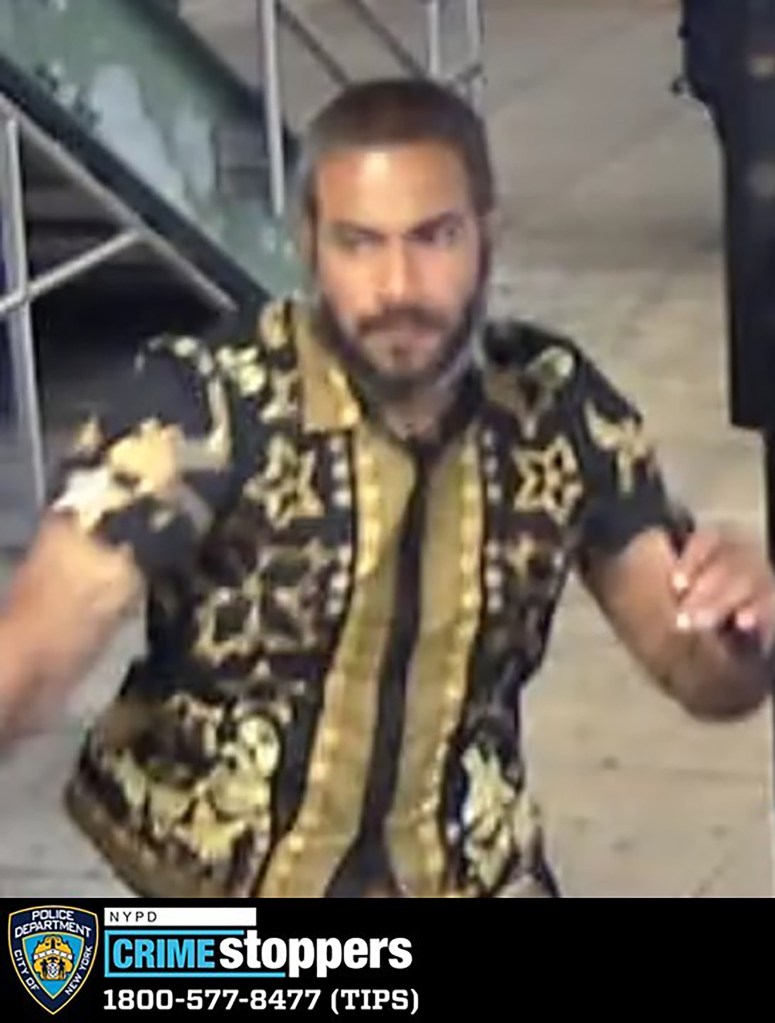 According to the report, the man then fled from the police but was captured, arrested, and booked on charges of criminal possession of a weapon and a controlled substance, as well as reckless endangerment.

As a result, Ubiera spent the night in jail but was released on Thursday for his “time served,” the news outlet reported.

The next day, the man from Queens reportedly carried out an unprovoked attack on the first of two victims, a 62-year-old man, who was slashed on his face while aboard the southbound 7 train at 8:40 a.m., NYPD confirmed.

On Saturday, around 7:15 a.m., Ubiera is accused of attacking a second victim on the platform of the northbound 7 train line. The suspect pulled out a large knife and stabbed a 55-year-old man in another unprovoked attack, NYPD said.

Ubiera was arrested Saturday evening and charged with two counts of attempted murder, assault and weapons possession in the subway attacks, police said.

Each stabbing victim was hospitalized at NYC Health and Hospitals/Elmhurst. Fortunately, they are expected to recover, Fox News reported.

Ubiera has had several recent arrests, which include beating a man with a stick at a bakery on June 8; pulling out a knife and threatening an employee who tried to stop him from shoplifting on Jan. 8; four unique assaults on four separate workers on Dec. 27, 2021; and, an incident back on Nov. 5 when he assaulted a person at a homeless shelter, according to the New York Post.

“This is nothing if not predictable,’’ an angry NYPD Commissioner Keechant Sewell said in a statement Sunday, chastising the city’s criminal-justice system that so easily frees perpetrators like Ubiera.

“Your police are doing their job. We keep arresting him,” she said of the suspect, who has at least 14 prior arrests.

“His record demonstrates that each time he is involved in unprovoked violence against innocent victims, the criminal justice system has him back to the streets and the subways rather than jail or psychiatric treatment. He inevitably targets another victim,” Sewell declared.