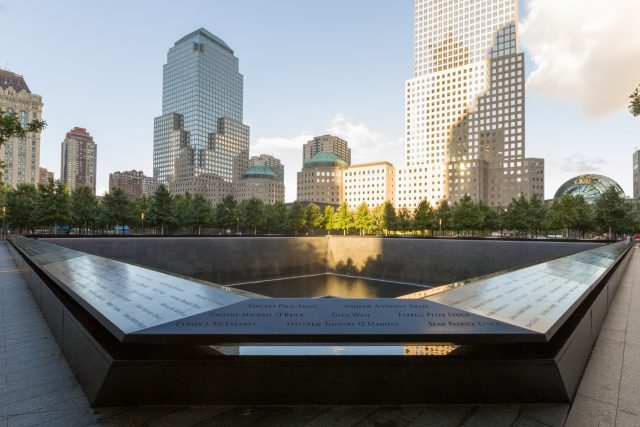 NEW YORK — A disbarred New York lawyer pled guilty on Wednesday to stealing nearly $1 million awarded to his former client, a police officer during the September 11, 2001 terrorist attacks, who was awarded the money from the 9/11 Victims Fund several years ago.

Gustavo Vila, 62, represented a former New York City police officer beginning around 2012. Although he was disbarred for grand larceny in an unrelated case back in 2015, Vila managed to secure $1,030,622.04 from the 9/11 Victim Compensation Fund in 2016 — having submitted the paperwork prior to getting disbarred — on behalf of the officer he formerly represented, Daily Wire reported.

But instead of distributing the money to the officer, Vila kept $927,559.84 for himself and continued to represent the since-retired officer, telling him that the Fund hadn’t yet released the majority of the money, according to the DOJ.

As a result of his theft, Vila proceeded to use part of the money to pay off his taxes, while also sending money to his son and then-wife, according to The Washington Post.

“I knowingly embezzled from the government … from the Sept. 11 Victim Compensation Fund,” Vila said in a court hearing, reported The New York Daily News. “I knowingly did it. I knew it was a crime, and I have no excuse, and I am pleading guilty.”

Audrey Strauss, acting U.S. attorney for the Southern District of New York, summarized Vila’s crime in statement: “As he admitted today, Gustavo Vila stole money awarded by the 9/11 Victim Compensation Fund to his client, an NYPD officer and 9/11 first responder, and falsely told the client for more than three years that the stolen money had yet to be released by the Fund. Now Gustavo Vila awaits sentencing for his crime.” 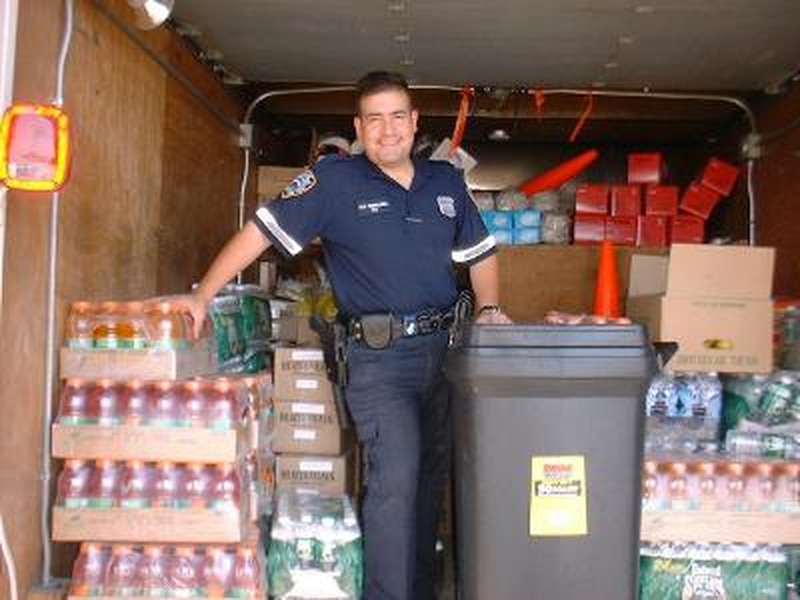 John Ferreyra on the job. (Photo via the Daily News)

The Washington Post reports that the former police officer, who worked recovery at ground zero for months after the attack and was diagnosed with cancer in 2005, received only about $100,000 from the fund because of Vila’s crime. Vila was only entitled to 10% of the victim’s compensation, through the attorney’s fee.

“The trust I had in Gus, we knew each other so long,” the retired police officer told The New York Daily News. “We broke bread together. I had absolute trust in him… And then delay after delay, and lies.”

“He was almost happy to be caught,” Ferreyra said. “He said, ‘I’m surprised it took me this long to be caught.’”

According to The New York Daily News, Ferreyra subsequently retained an attorney with experience representing “thousands of 9/11 victims.”

Vila, himself a former police officer with the New York City Police Department, was arrested back in September of this year and has pleaded guilty to one count of theft of government funds, which can result in a maximum 10-year prison sentence. However, The New York Daily News reports that Vila’s defense and the prosecutor’s in the case have agreed to seek between a 41-month and 51-month sentence, Daily Wire reported.

He will be sentenced in February 2021.