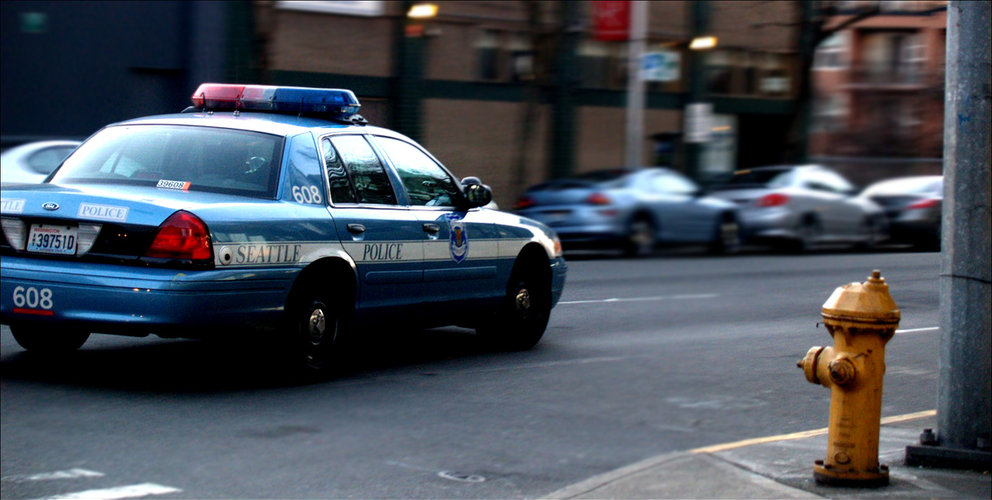 Every day Seattle police get reports of stolen property, and sometimes victims even find their valuables being resold on the internet. A civilian watchdog says it’s “common practice” for detectives at the north precinct to encourage those crime victims to set up meetings with the burglary suspects. Officers would then be on-hand to make arrests.

The Northgate Mall was the setting for one such “buy-bust” arrangement which went horribly wrong.

In February, some crime victims tried to confront a burglary suspect at the Northgate Mall after he advertised their stolen carpentry tools on the Internet. The citizens thought police would show up to help, but no units responded. The suspect ended up threatening them with a gun before driving away.

The Office of Professional Accountability has since sent the police chief a letter. In it, Director Pierce Murphy shared his “concerns about the wisdom of having a de facto precinct/department practice of encouraging crime victims to become directly involved in the recovery of their stolen property.”

The OPA director found no wrong doing by any specific officer, saying he could not hold an individual responsible for what had been until now a routine practice.