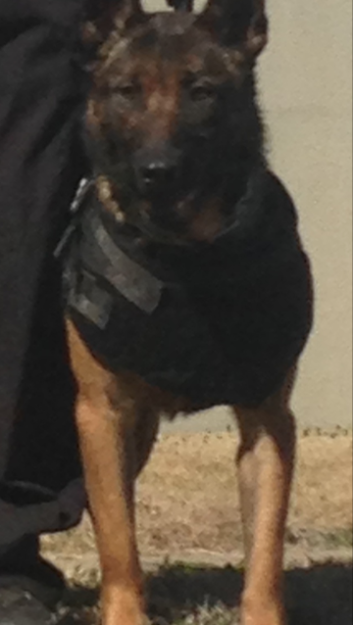 The report will be submitted to the District Attorney’s office this week for their review.

Cummings maintains that his initial report and statement is the facts regarding the Death of K9 Deputy Duke.

The death of  K-9 Duke was reported to be due to heat exposure.

Deputy John Cummings reported finding Duke’s kennel tampered with and the K-9 missing.  The deputy said he searched his yard for Duke and found him in the patrol car, near death from heat exposure.

Cummings submitted his letter of resignation a week later.  It was accepted in lieu of termination.