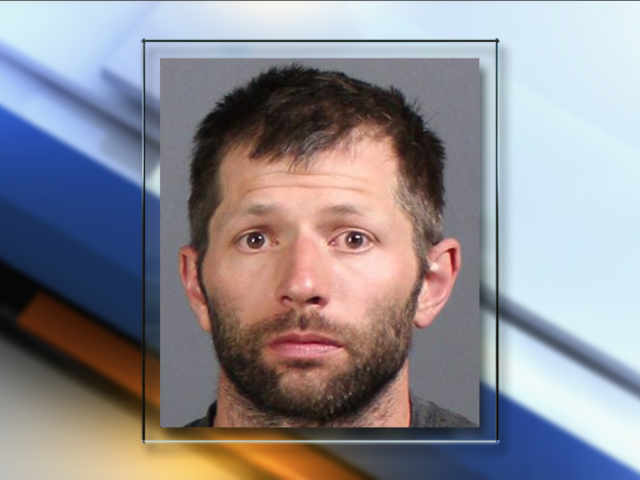 The Aurora Police Department released a report on the incident Thursday.

Timothy Plybon, 34, was arrested outside the mall on June 6, according to the police report.

A witness went to the mini-station in the mall on June 6 and told an officer a man was exposing himself in Mexico Con.

The officer who filed the report stated that while he was talking to the witness, Plybon walked right by the mini-station – and was exposing himself.

Plybon is on paid administrative leave from the Denver Fire Department, according to the report.