A judge determined the accused killer and even the court was at risk. 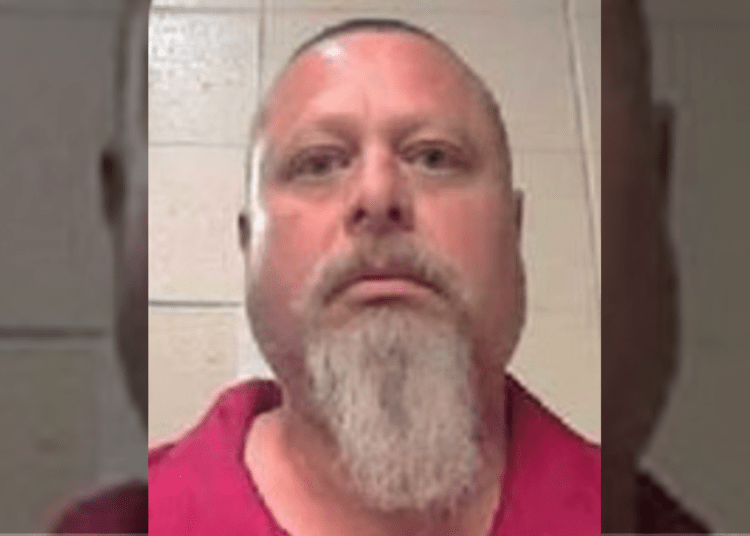 DELPHI, Ind. – The suspect accused of murdering two teenage girls in Delphi, Indiana, is now in state custody after a judge determined the suspect and even the court was at risk, Law&Crime reported.

Richard Matthew Allen, 50, was transferred to an unspecified location with the Indiana Department of Correction, authorities said on Monday, following his Oct. 28 arrest. He is charged in the double homicide of Liberty “Libby” German, 14 and Abigail “Abby” Williams, 13. The girls disappeared while walking the Monon High Bridge Trail near Delphi, Indiana, on Feb. 13, 2017. Their bodies were discovered the following day, Law Officer previously reported.

Investigators have indicated that the girls likely lost a considerable amount of blood, that the girls’ bodies were “moved and staged” where they were found, and that the killer or killers took a souvenir from the scene, according to FOX 59 Indianapolis.

The brutal murder of two young girls rocked the small community of Delphi and the ongoing mystery of their killer captured national attention. 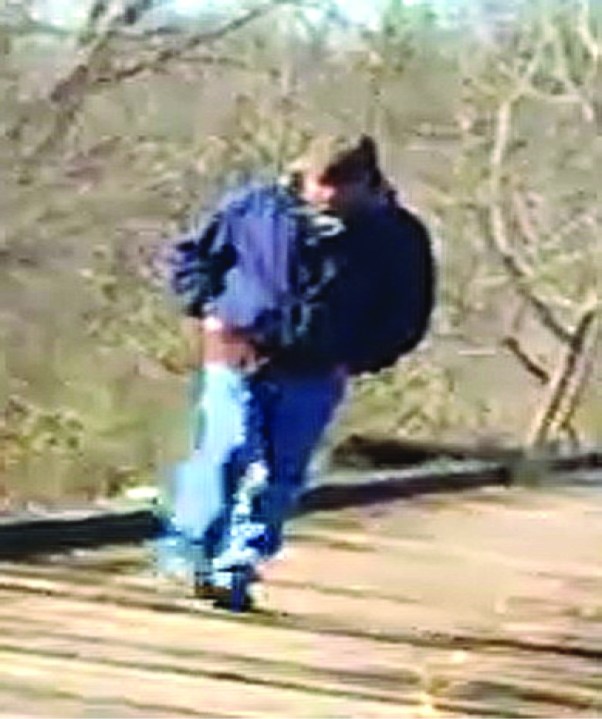 Authorities have remained quiet regarding evidence against Allen since his arrest and the court approved a petition on Oct. 28 to seal records pending a public hearing. His bond was set at $20 million.

Allen was in the custody of the White County Sheriff’s Department before being transferred into state custody. Authorities will not disclose where he is being confined.

“For Mr. Allen’s safety, we are not releasing his location at this time,” IDOC Communications Director Gregory Dunn told Law&Crime in an email on Monday.

Carroll County Circuit Court Judge Benjamin A. Diener recused himself shortly after approving Allen’s transfer to state custody. As part of his order, he noted the Indiana Supreme Court should select a special judge outside of the county to hear the case following intense media coverage.

“The public’s blood lust for information, before it exists, is extremely dangerous,” Diener wrote in his ruling to transfer Allen to state custody. “ALL PUBLIC SERVANTS administering this action do not feel safe and are not protected.”

DELPHI, Ind. – Law enforcement authorities have arrested a suspect believed to be responsible for the previously unsolved 2017 Delphi murders of teens Abby Williams and Liberty “Libby” German, according to reports.

Richard Allen, 50, was taken into custody and booked Friday in connection to the homicides. Indiana law enforcement sources told CBS 4 Indy that a major development in the murder case was in the works, but wouldn’t immediately confirm further details.

The murders of Williams, 13, and German, 14, have gone unsolved since their bodies were found in 2017.

The girls vanished during the afternoon of Feb. 13, Indiana State Police said. They were dropped off near the Monon High Bridge in Delphi to walk on their own. However, they didn’t arrive for pick-up at a pre-arranged time and location.

“Today is the day,” Kelsi German, Libby’s sister, tweeted Friday. A press conference is tentatively scheduled for Monday, she noted.

Just know how grateful I am for all of you. No comments for now, any questions please refer to the Carroll county prosecutors office. There is tentatively a press conference Monday at 10am. We will say more then.

Today is the day💜

Prior to the girls’ disappearance, German posted a photo on Snapchat of Williams walking along a railroad bridge. It was the last time either girl was seen alive, the New York Post reported.

Their bodies were discovered Feb. 14, the day after they went missing, in a wooded area approximately half a mile north from where they were dropped off, police revealed.

During the double homicide investigation, police uncovered an audio clip of German from that horrifying afternoon, in which a man can be heard saying, “down the hill.”

Over the years, detectives have looked at several suspects but no one has been charged with their deaths.

A man named Kegan Kline has been part of the ongoing investigation. He was also being investigated in connection to a child exploitation case. He has never been charged or named as a suspect in connection with the Delphi murders, CBS 4 Indy reported.

Kline reportedly posed as “anthony_shots,” a wealthy male model on bogus social media accounts. He had reportedly been interacting with German around the time the teens were murdered, the news outlet reported.

However, troopers with the Indiana State Police recently received permission from a judge to take him into temporary custody in order to facilitate the homicide investigation. It remains unclear was kind of cooperation is being sought and/or offered, although law enforcement divers were recently seen in the Wabash River, not far from Kline’s home.

Kline has a trial pending on 30 counts of possession of child pornography. Meanwhile, his attorney has asked the court for a delay in his court proceedings as “negotiations” are occurring.