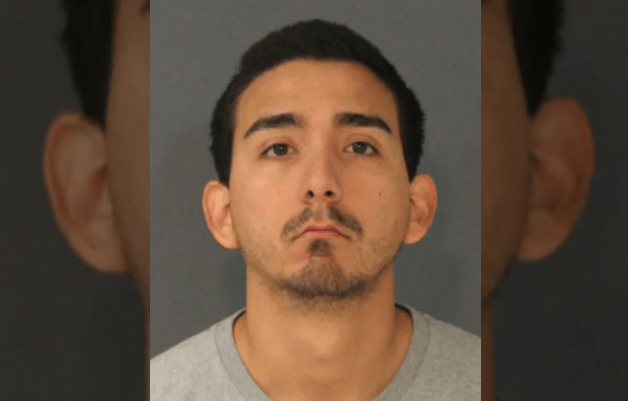 DALLAS — A Dallas police officer has been charged with fabricating evidence in connection to an illegal search that led to an arrest, according to law enforcement authorities. A grand jury will decide whether to move forward with charges against five additional officers connected to the case.

Officer Jacob Hughes has been with the Dallas Police Department for five years. He is charged with fabricating physical evidence, although more details were not disclosed, NBC DFW reported.

The news outlet said a grand jury will determine whether or not to charge five additional officers with official oppression.

Hughes surrendered to the DeSoto Police Department (a suburb of Dallas) on Tuesday after a warrant was issued for his arrest. He was assigned to the Southeast Patrol Division at the time he was taken into custody.

The five additional officers are also assigned to the same division.