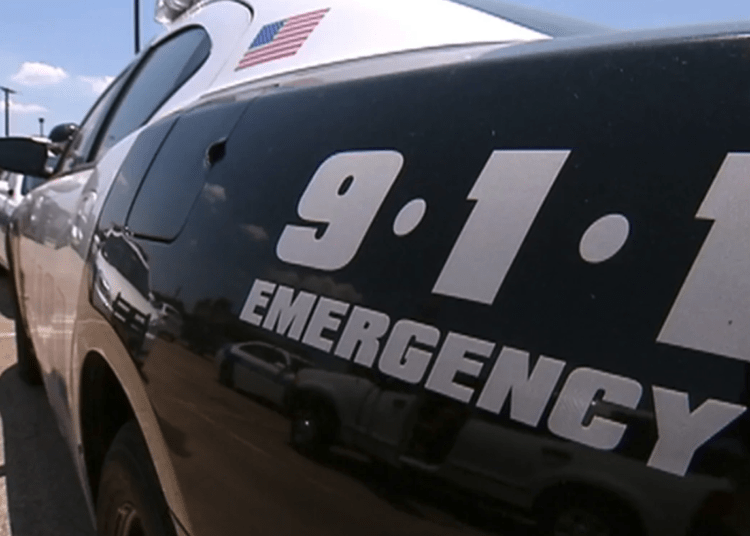 DALLAS – A Dallas man unintentionally killed himself after a round he fired from a weapon went completely through a woman’s neck and struck him in the leg, police said.

Officers of the Dallas Police Department were dispatched to an apartment complex on Medical District near Bengal Street about 11:30 a.m. Saturday regarding a shooting, WFAA reported.

Responding officers witnessed a large amount of blood as well as a trail of blood in front of an apartment – but no one was inside, according to the agency.

Police soon became aware of a man and a woman found inside a vehicle at a nearby hospital suffering from gunshot wounds.

The man was identified as 26-year-old Byron Redmon, police confirmed. The woman’s identity was not provided.

After a preliminary investigation, police determined that Redmon had shot the woman in the neck and the bullet exited and struck him in the leg. He later bled to death at the hospital, Fox News reported.

The preliminary investigation determined at the apartment, the male, Byron Redmon, 26, shot the adult female victim in the neck. The bullet then exited and hit Redmon in the leg. Redmon died at the hospital.
The investigation is ongoing under case number 137373-2022 https://t.co/rVDhHN0sM6

Police told WFAA the woman was treated and released from the hospital on Saturday.

No further details were immediately available as the investigation remains ongoing.