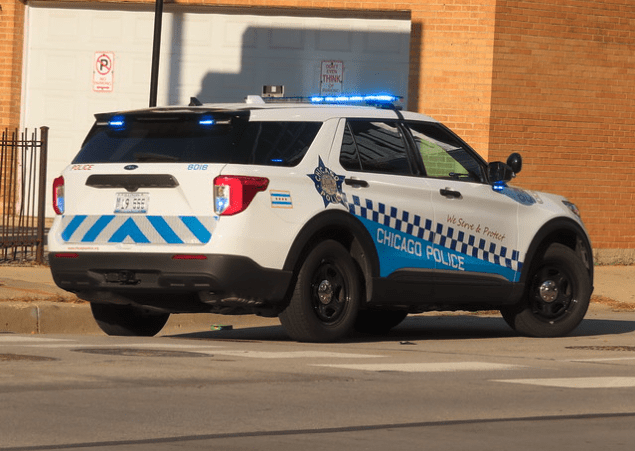 CHICAGO – Apparently crime fighting is taking a back seat to security for film producers as the Chicago Police Department reportedly ordered two commanders to divert some officers from neighborhoods to television production sets Friday, according to CWB Chicago.

The orders came four days after CPD officers were dispatched to an incident at a film set on Monday morning, where a suspect “lit and threw an unidentified object” near the location in the 1000 block of South Desplaines Street near the University of Illinois at Chicago.

The object did not explode, and no injuries were reported, according to law enforcement authorities.

The city requires “police supervision” for some filming activities. That kind of oversight usually comes through a city program that allows studios to hire uniformed officers on their days off. However, a source told CWB that fewer cops are volunteering, which puts the production crews in a bind.

A police spokesperson dodged the issue and did not answer directly when asked why street policing resources were being sent to sets, according to the news outlet.

“The Chicago Police Department works closely with the city’s film and television community to provide safety and security for the production crews, as well as the communities in which they film,” a CPD spokesperson told Fox News Digital in a statement.

The victim, 31-year-old Johnny Pizarro just began his shift about 5:15 a.m. and was sitting in the driver’s seat of a vehicle that was reserving a parking space. As he sat in the vehicle, a suspect suddenly opened the driver’s door and shot him multiple times. His killer has not been captured.