Dustin Barret Owens was arrested Sunday and charged with one count of first-degree murder in the death of Amber Dawn Compton. 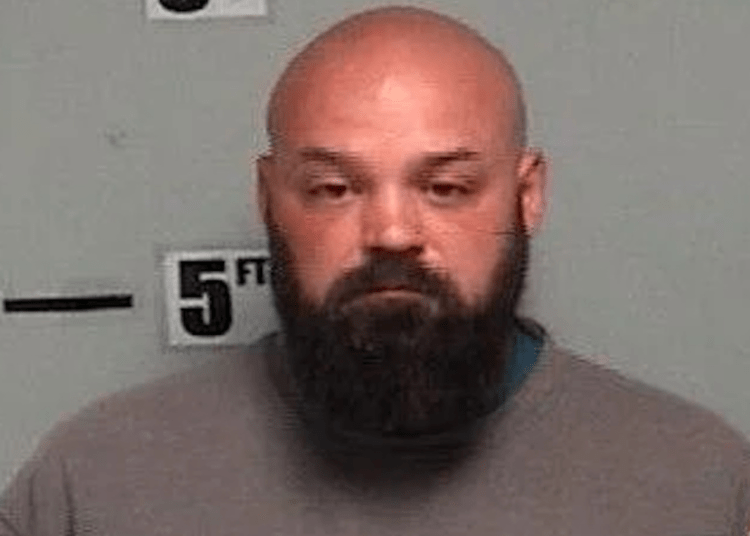 BUCHANAN COUNTY, Va. – A Virginia correctional officer was arrested over the weekend. He is accused of fatally shooting his pregnant girlfriend who also worked at the department of corrections, according to reports.

Dustin Barret Owens, 38, was arrested early Sunday morning and charged with one count of first-degree murder in the death of 35-year-old Amber Dawn Compton, said the Buchanan County Sheriff’s Office.

Investigators with the Buchanan County Sheriff’s Office responded along with the Virginia State Police and crime scene technicians with the VSP Bureau of Criminal Investigation. A search warrant was issued for the residence. The body was found with multiple gunshot wounds. A forensic investigation occurred at the residence and evidence was taken.

The victim is identified as Amber Dawn Compton, 35 years old, of Vansant, VA. The deceased was approximately 7 months pregnant.

During the course of death investigation, statements and evidence was received that lead Investigators to apply to the magistrate and receive a warrant for 1st degree murder on Dustin Barret Owens, 38 years old, of Vansant VA. Owens is known to be the boyfriend of the victim.

Owens was located at his residence on Deer Trail Drive in Vansant. Deputies surrounded the residence and confirmed that the wanted subject was inside. A search warrant was obtained for this residence. In the early morning hours of Sunday, 10-23-2022. Owens was taken into custody by the Buchanan County Sheriff’s Office Special Response Team without incident.

The VSP Bureau of Criminal Investigation conducted a forensic investigation on Owens residence where evidence was taken.

Owens was booked at the Southwest Virginia Regional Jail Authority Hasysi facility and is being held without bond.

The Sheriff’s Office said investigators are still working on piecing together when Owens reportedly shot and killed Compton.

Authorities say that as the investigation unfolds, more charges are expected to be brought against Owens.

Breeding said during a press conference that both Owens and Compton were employees at the Virginia Department of Corrections Keen Mountain Facility in Oakwood, according to a report from the Bluefield Daily Telegraph.