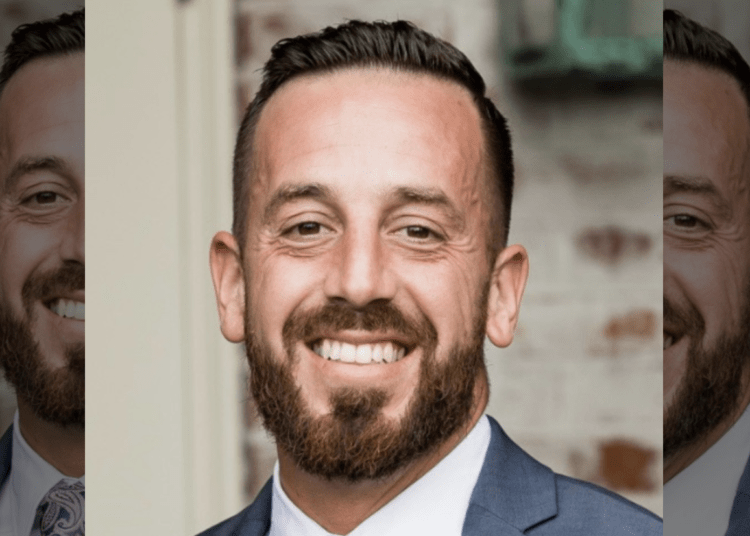 LAS VEGAS — The expression “What happens in Vegas, stays in Vegas,” will not hold true in this case. Sadly, a New Haven, Connecticut, police officer was killed in a car crash in Sin City on Friday morning, officials said, and the driver, his colleague, was taken to jail.

Joshua Castellano, 35, was identified as the officer who was killed in the traffic fatality. He was a 7-year veteran of the New Haven Police Department and assigned to the shooting task force, 8 News Now reported.

Several other New Haven police officers were in the vehicle with Castellano during the crash.  In total, the car contained six individuals, police said.

Officer Robert Ferraro, 34, was identified as the driver. He was charged Friday with DUI and reckless driving, according to court records.

The group was traveling in a Rolls Royce westbound on Spring Mountain Road at Decatur Blvd. when the automobile lost control, police said. The vehicle collided with another car that was waiting in the apron of a private driveway to enter traffic. The Rolla Royce also careened into multiple utility poles, trees and a fire hydrant, according to law enforcement authorities.

#BREAKING: A Connecticut police officer is charged with DUI in a crash that killed another police officer who was in the car. https://t.co/zHDmIXRlpB

The luxury automobile overturned and Castellano was ejected, police said. Debris from the collision then struck with a third car that was parked near the crash, 8 News Now reported.

Ferraro was due in court Saturday.

New Haven police did not say whether the officers were in Las Vegas for business or pleasure.

“Please keep our officers, department and the family of Officer Castellano in your prayers,” a post on the police department’s Facebook page said Friday.