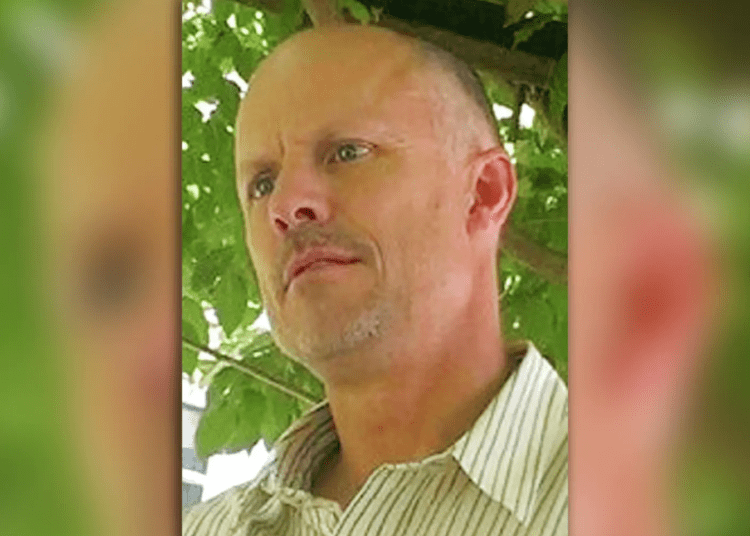 SULLIVAN COUNTY, N.Y. – A man who went missing from Connecticut more than nine years ago and whose high-profile disappearance was featured on television has been found dead in upstate New York, where he apparently lived using an alias, NBC News reported.

Robert Hoagland, 59, had not been seen since the morning of July 28, 2013, at a gas station in Newtown, Connecticut. He was reported missing the next day when he didn’t show up for work or arrive at the airport to pick up his wife.

Hoagland’s mysterious disappearance was featured in an episode of the Investigation Discovery series “Disappeared.”

Investigation Discovery promoted the episode, saying, “When Robert Hoagland fails to pick up his wife at the airport, she’s frantic. His son tells investigators his Dad had a run in with some shady men, days earlier. Security Cameras show him buying a map the day he vanished but everything he owns is still at his home. What made Robert Hoagland disappear?”

Hoagland’s wallet, medication, cellphone, and family vehicles were all accounted for at his home. There were no investigative leads and the trail quickly went cold, the New York Post reported.

Now, more than nine years later, investigators believe that Hoagland had been living in Sullivan County since around Nov. 2013. It was at that time when he began using the name Richard King.

Deputies responded to the “untimely death” of a man in Rock Hill earlier this week, police said in a statement. During the course of their death investigation, they discovered papers bearing the name Robert Hoagland at the scene. Hence, they learned the details surrounding his disappearance. 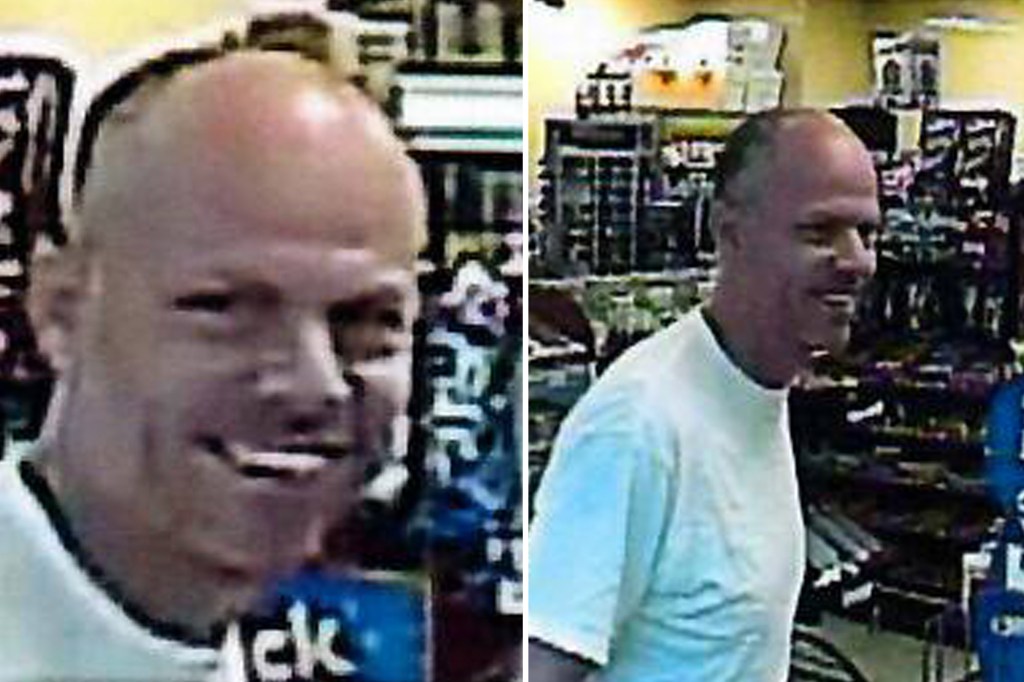 There were no signs of foul play in his death, investigators said. Moreover, Newtown police confirmed Wednesday there was “no criminal aspect” to Hoagland’s disappearance, and that no further information would be released to the public out of respect to his family.

Christopher resides in Minnesota and is traveling to the East Coast to join his family. He acknowledged that his father’s apparent actions remain a mystery to them.

“We’re trying to handle it right now to be honest. Haven’t really figured out any details,” he said.