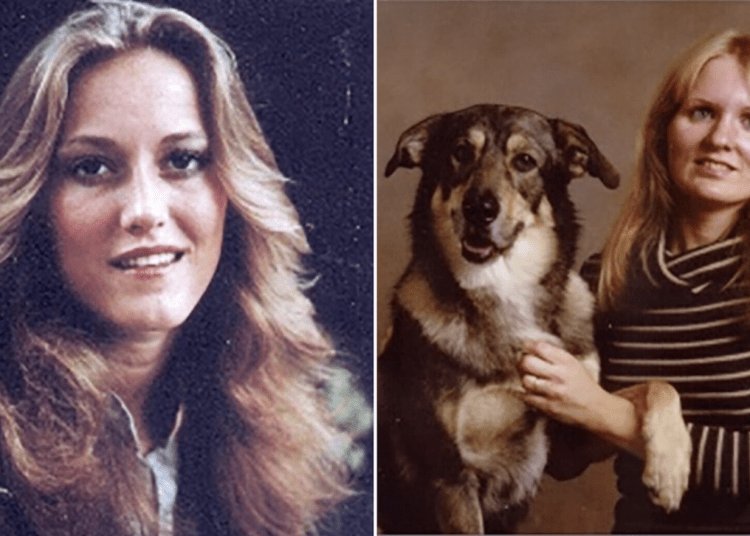 Anette Schnee, pictured left, and Barbara Jo Oberholtzer had no apparent connection to one another besides both working in Breckenridge, investigators have said. (Colorado Bureau of Investigation)

PARK COUNTY, Colo. — Authorities in Colorado have arrested a 70-year-old man in connection to the 1982 murders of two women who were last seen hitchhiking from a small town near the Rocky Mountains, according to reports.

Alan Lee Phillips was taken into custody for the deaths of Annette Schnee, 22, and Barbara Jo Oberholtzer, 30, FOX31 Denver reported. He faces charges of first-degree murder, assault with a deadly weapon and kidnapping.

McGraw says he was arrested during a traffic stop, and didn’t make any statements.

“When I became the Sheriff in January of 2019 we had four unsolved murders,” McGraw said. “Now we have one unsolved murder and that is the case of Maggie Long.”

No further details on how investigators identified Phillips as a suspect were immediately released.

Schnee and Oberholtzer were both last seen on Jan. 6, 1982, hitchhiking separately from Breckenridge, a town at the base of the Rocky Mountains’ Tenmile Range, where they both worked. Investigators do not believe the two women knew each other, according to KMGH-TV.

Oberholtzer’s body was found a day later about 10 miles from Breckenridge on the summit of Hoosier Pass, which stands at more than 11,000 feet elevation. She died of a single gunshot wound to the chest.

Schnee’s body was found six months later on July 3, 1982, in rural Park County, Colo., about 20 miles south of Breckenridge. She was fully clothed and lying face down in a stream. She died of a single gunshot wound to the back. 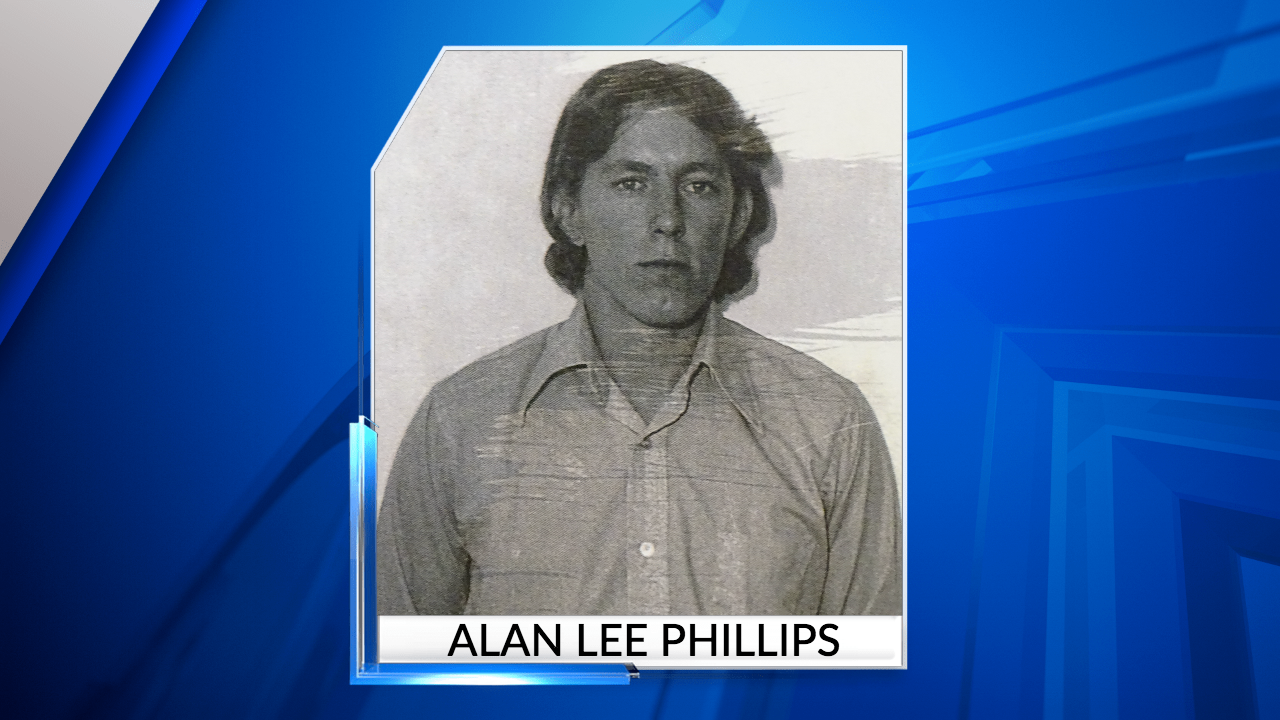 Private investigator Charlie McCormick, who began working on the case in 1989, told KMGH-TV last year that he’d work the case “to the bitter end.”

“You can’t walk away from it, or I can’t,” he told the station. “Haven’t wanted to. Tomorrow’s another day, and you got stuff to do, and you see what might happen.”

According to Fox News, the Colorado Bureau of Investigation said an update to the development would be given later Wednesday.