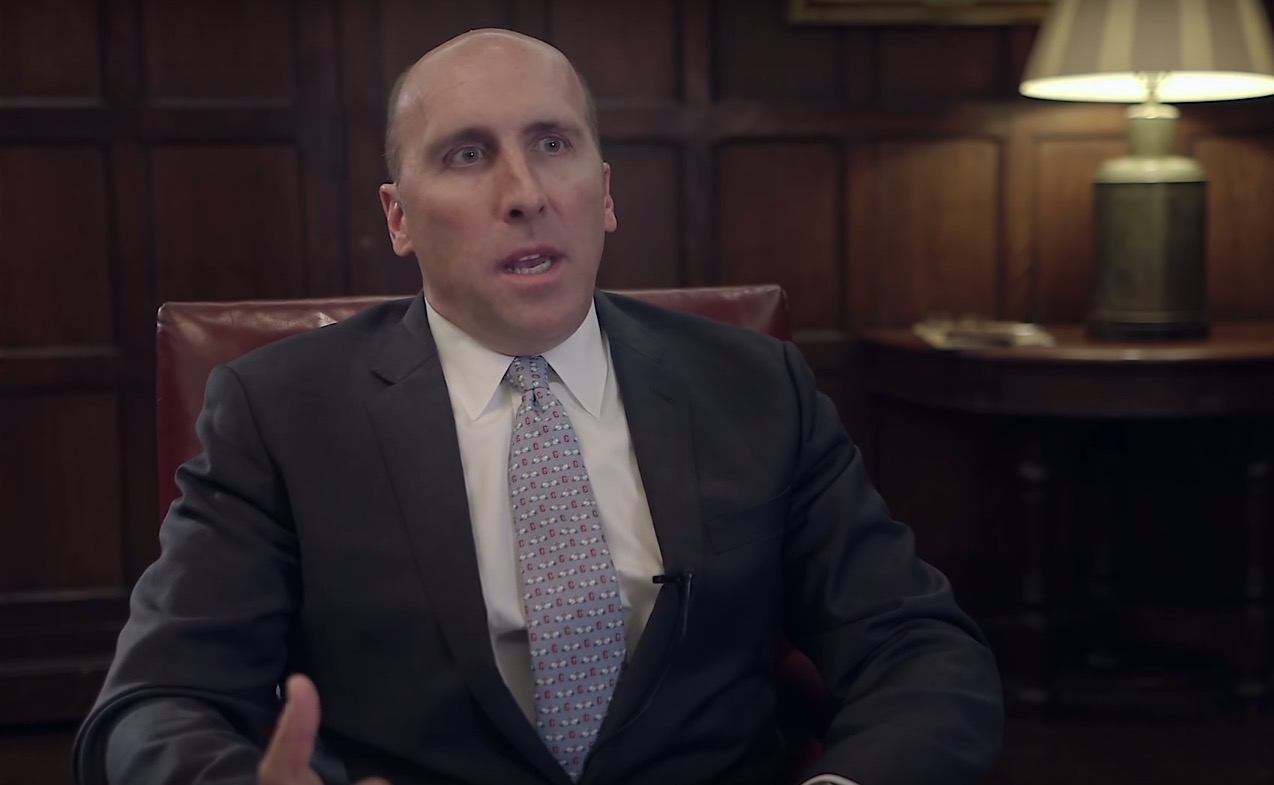 Colgate University has released a statement in response to an incident Monday evening where a student was walking around a building on campus with a black glue gun, which another student mistook for a gun and reported it to campus authorities, causing the university to go on lockdown for nearly four hours.

School officials are now looking into the possibility that racial bias played a role in the initial report and response, and the director of Campus Safety has been placed on administrative leave.

Brian Casey, president of Colgate University, says that he has requested a thorough, deeper review of all matters related to Monday evening’s incident.

Casey said that just before 8 p.m. Monday, a Colgate student reported to Colgate Campus Safety that they had seen a black male entering the Coop – or the O’Conner Campus Center – with a gun. A few minutes later Campus Safety issued an announcement saying there was an emergency situation, and after that, they sent out another indicating there was an active shooter on campus, which Casey called a “profound error.”

WKTV reports that Campus Safety contacted local law enforcement and the school was placed on lockdown, which was not lifted until nearly four hours later when it was determined the reported person in the Coop was a Colgate student who had a glue gun that was being used for an art project.

A section of the news release sent out by Casey stated:

More egregiously, perhaps, was the effect profiling had on the response of safety officers and other University offices to these events. In addition, communication and enforcement steps were taken that, I believe, confused and harmed this campus and our students. As a first step, I have asked Campus Safety Director Bill Ferguson, who was leading university security efforts last night, to take an administrative leave from his position effective immediately while we conduct a review of the events of last night.

Yes, you have read that right.  A witness tells police that a person walked into a student gathering place with a gun and within 24 hours, the President of the University discusses “implicit bias”, “profiling” and suspends the police chief.

Honestly, We are at a loss for words.  This could well be the stupidest action we have ever seen.  We would pose just one question to President Casey.  What would you like the police to do when they are advised someone is walking into a building with a gun?

Should they ask for the race?  If it’s a minority should the police just ignore the 911 call?

Seriously, what should they do?

As you conduct your investigation President Casey, let us help you out.  Witnesses are generally terrible and in this case very terrible.  The police acted on what they were told, from what we can tell treated everyone with respect and finally figured out the witness account was not accurate.

Could it possible by just a mistake?  I know, crazy right.  There are no mistakes anymore….just a bunch of racist cops.  What were we thinking?