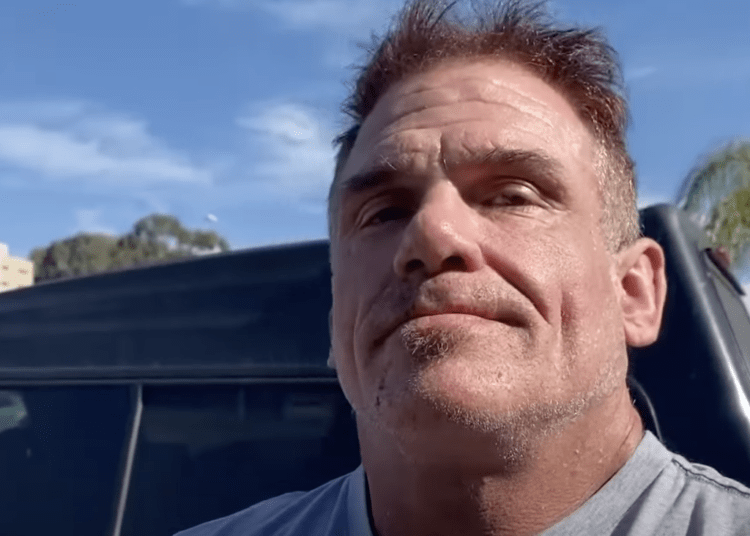 “I thought he was dead. I mourned his loss. I had gone through a meltdown and thought I had lost my son,” Brink said to local outlet CBS 8.

Brink also shed light on his son’s upbringing saying that he praised him for his violent behavior.

“I praised him for violent behavior really early. I told him it works. It is instant, and you’ll get immediate results,” Brink said.

Brink told the outlet his family is “Mormon” and “conservative Republican.” He said that the first fear he had after finding out the news was that his son is gay.

“You know Mormons don’t do gay. There’s no gays in the Mormon church. We don’t do gay,” Brink said.

Public defenders representing Aldrich, who is accused of killing five people and injuring 17 more in the gay nightclub shooting, describe the 22-year-old in court documents as “nonbinary.”

Brink expressed remorse for what his son is accused of doing.

“I’m sorry for your loss,” Brink said of the victims’ families. “Life is so fragile and it’s valuable. Those people’s lives were valuable. You know, they’re valuable. They’re good people, probably. It’s not something you kill somebody over. I’m sorry I let my son down.”

Share and speak up for justice, law & order...
Continue Reading