Chief: Police Shooting Of Teen Did Not Meet ‘Our Core Values’ 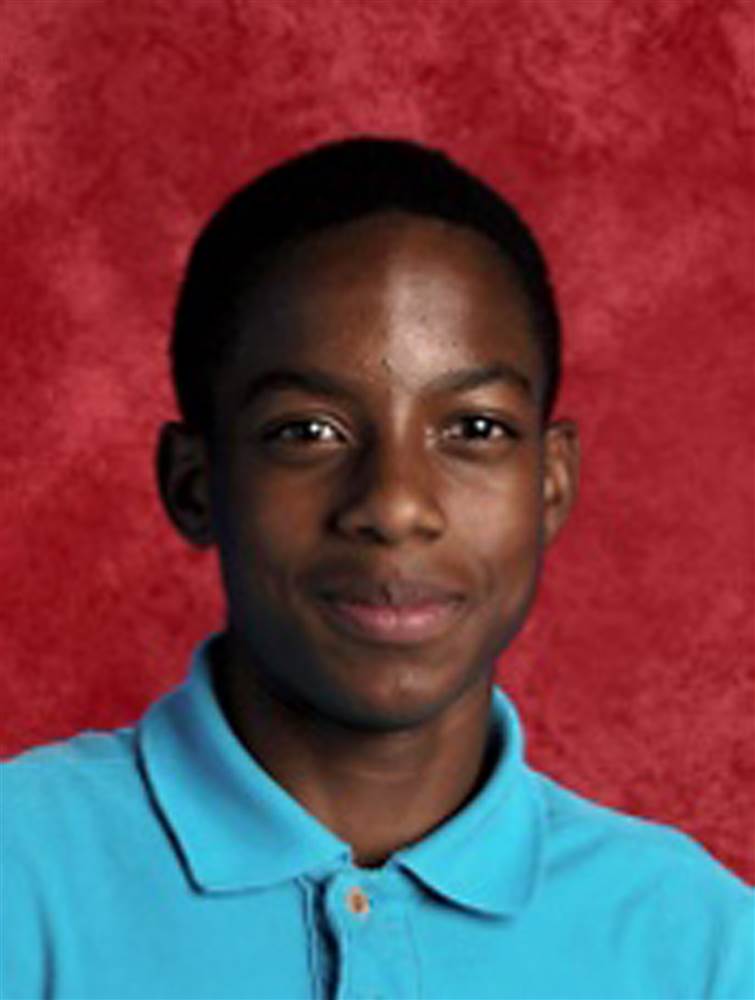 Police have retracted earlier accounts that a vehicle was reversing toward officers in an “aggressive manner” when one of the officers opened fire, striking and killing 15-year-old Jordan Edwards in a Dallas area suburb Saturday night.

In a news conference Monday, Balch Springs Police Chief Jonathan Haber said that he initially “misspoke” and that the vehicle had begun to drive away at the time the officer opened fire. He then questioned whether the shooting was necessary.

“I unintentionally (was) incorrect when I said the vehicle was backing down the road … in fact I can tell you that I do have questions in relation to my observation (of) the video,” Haber said. “After reviewing the video, I don’t believe that (the shooting) met our core values.”

Haber, who declined to release the video footage of the shooting as well as the name of the officer involved, said that all evidence will be presented to the grand jury.