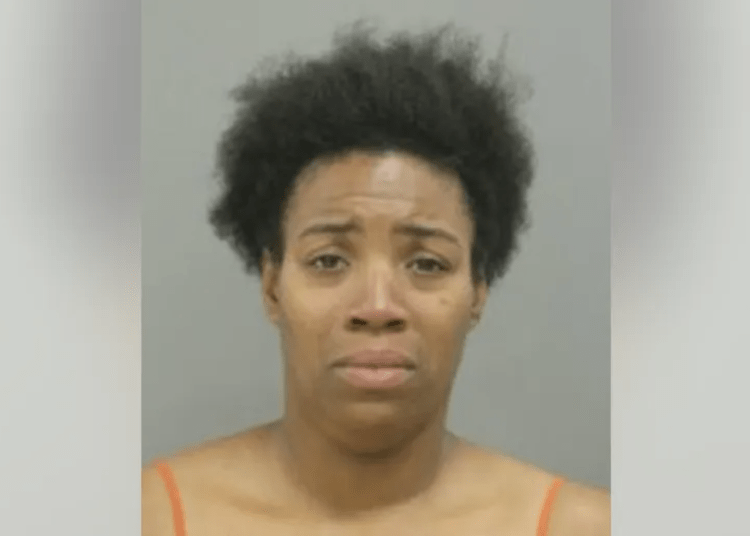 CHICAGO — A Chicago mother reportedly shot and killed her son, 12, over a missing SD memory card Saturday morning. The woman was charged with murder on Sunday, according to reports.

Fallon Harris, 37, questioned her 12-year-old son, Kaden Ingram, about the missing card Saturday morning, prosecutors said, citing video from inside the Southside Chicago residence. The boy said he didn’t know where the card was, so she allegedly shot him. The gunshot wound was not immediately fatal as the boy was left “conscious and crying,” Fox 32 Chicago reported.

After answering a phone call, the woman who works as a city laborer asked for the card a second time. The boy repeated that he did not know, so she fired again, according to prosecutors.

After the second round was fired at the boy, he collapsed to the kitchen floor, according to the news outlet. The youngster was pronounced dead at the University of Chicago Medical Center at 10:15 a.m. A CBS report, citing court documents, said it was the mother who removed the memory card from the car.

Law enforcement authorities said the mother admitted to shooting her son and showed investigators where the revolver was located that was used in the homicide, Fox reported.

Family members told police that she had been acting paranoid and thought people were out to get her, according to Fox 32 Chicago.