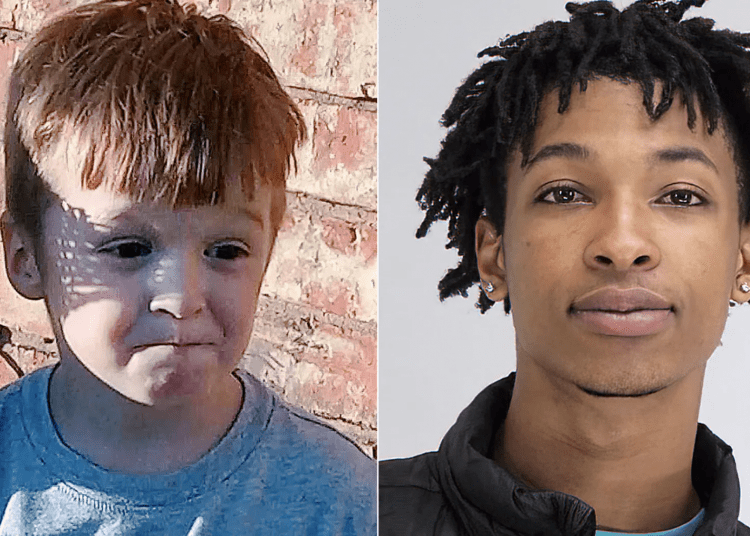 DALLAS — The Texas man who is already in custody, accused of kidnapping Cash Gernon, 4, from his Dallas home last month, has now been charged with capital murder in the little boy’s death, Dallas Morning News reported.

Darriynn Brown, 18, faces the new charge after lab results revealed forensic evidence that linked him to Gernon at the time of the child’s homicide, Dallas police said late Wednesday, without offering specific details.

The boy suffered multiple wounds from what police say was an “edged weapon,” Law Officer reported in May when Brown was taken into custody.

Brown already faced kidnapping and theft charges after surveillance footage from the home where Gernon was staying appears to show him taking the boy from his crib and carrying him away from the camera’s view before his death, Fox News reported.

The “happy-go-lucky” boy was sleeping when the suspect barged into the home through a back door and kidnapped him, his mother said following the child’s murder.

Antwainese Square said she discovered the boy’s body May 15 during her morning walk, Law Officer reported.

“I was taking a walk, coming from the back end of the street. I see an image of what looks like a dog, because we have a lot of loose dogs in the neighborhood. Immediately I call my mom and say, ‘Hey, I think I see a dog,” she recalled. “Then I see it was a child laying there deceased and I called 911 to say it was a kid.”

The Dallas County Medical Examiner determined Cash’s death was a homicide as a result of multiple stab wounds.

His attorney, Heath Harris, told the Dallas Morning News that he was frustrated by the slow release of information from authorities.

“It’s almost a month after this tragedy and I’m still waiting to prepare this kid’s defense,” he said. “We can’t do that till we have all the evidence.”