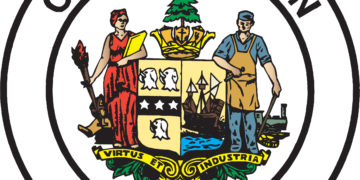 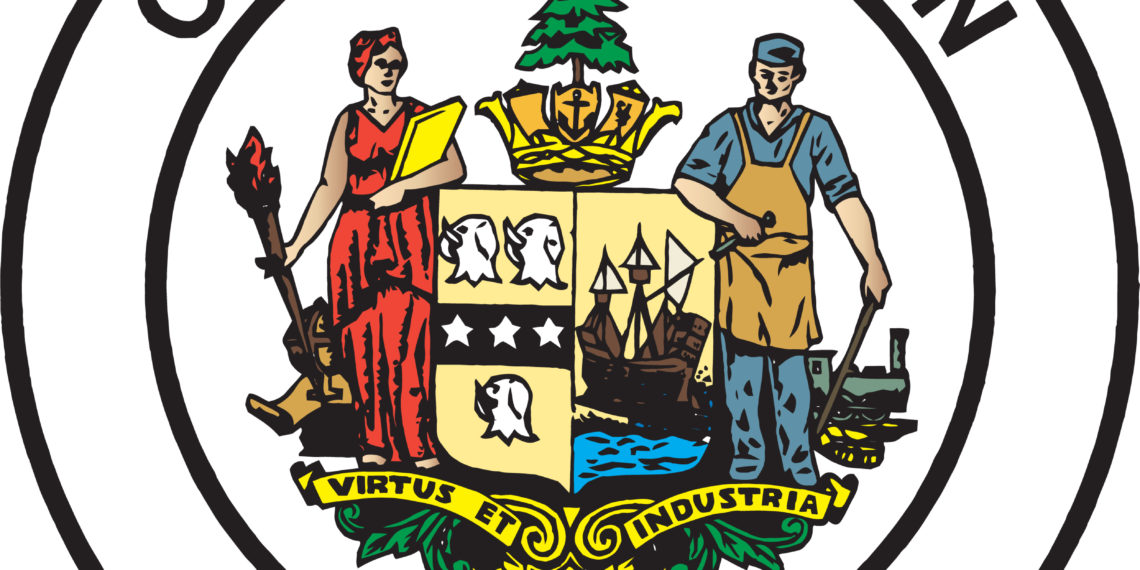 A search for answers after the death of George Floyd and the black lives matter protests.

Camden, NJ, is being touted as a success story of police defunding and change.

Camden added cops and dramatically increased their budget. City residents do not control the police department. The police force is mostly white in a 96% minority city.

There were considerable reductions in crime and police complaints.

But the city remains the most dangerous jurisdiction in the state and country in terms of rates of violence.

This is part of an ongoing series of articles to understand society’s reaction to the death of George Floyd and to seek solutions.

On May 1, 2013, Camden laid off its entire force and the county took over. The city paid the county $62 million for operational costs and leased its police administration building for $1. Critics decried the reorganization as nothing more than union-busting.

All quotes are direct but rearranged for brevity.

Camden is touted as an example of defunding a law enforcement agency that led to decreases in crime. The problem is that Camden remains the most violent city in New Jersey and one of the most violent in the country.

Most media reports do not include comparisons as to how Camden ranks in crime compared to the state and country.

Millions of dollars were added to Camden’s budget.

There are hundreds of articles (search Camden police reform) with some stating that Camden “defunded” their police force, crime and complaints plummeted, and the city is proof that less money and fewer cops mean success.

Much of what’s reported is not just wrong, it’s indicative of a sophomoric approach to very complicated issues.

As a movement grows in American cities and suburbs to overhaul police departments and confront their long records of racially unjust, violent enforcement, Camden is one rare—and complicated—success story, a city that really did manage to overhaul its police force and change how it operated. And it took a move as radical and controversial as what some activists are calling for today: Camden really did abolish its police department.

And then the city set about rebuilding the police force with an entirely new one under county control, using the opportunity to increase the number of cops on the streets and push through a number of now-heralded progressive police reforms. And with time, the changes started to stick in a department that just years earlier seemed unfixable.

Violent crime had been high in the city for decades, but it was about to get worse, because the police department was broke. In 2010, Camden, faced with a $14 million budget deficit, laid off half of its police force. Arrests in 2011 fell to almost half of what they had been just two years earlier, and burglaries increased by 65 percent. The murder rate skyrocketed. Eventually, residents largely gave up on calling police for minor crimes, Politico

Camden dismantled its police department in 2013 after declaring its previous system impossible to fix. Prior to implementing a brand new system of public safety, the New Jersey city was deemed one of the most dangerous cities in the country.

Camden’s community policing model has drawn praise even from former President Barack Obama.  But even so, some Camden residents fear the good press has gone too far. Longtime activists Pastor Amir Kahn and Kevin Benson said there was one obvious tradeoff as a result: When the city disbanded the police department and replaced it with county cops, the police force became more white.

Former Governor Chris Christie said he credits an increase of community policing and de-escalation training as the success factors in the way Camden recreated its system.

Christie credits the changes in Camden’s policing for the reduction of crime and citizen complaints of excessive use of force by police.

“This can be done,” Christie said. “It’s a false choice to say that we can’t have effective law enforcement without the violence that we’re seeing that’s going on in so many of our places across the country. Camden, New Jersey, which is a 96% minority city, we worked together, we brought down the murder rate by 81% and brought down excessive use of force by police by 95%. It’s time to stop talking and start doing,” Washington Examiner.

Per CNN, “Now, seven years after the old department was booted (though around 100 officers were rehired), the city’s crime has dropped by close to half. Officers host outdoor parties for residents and knock on doors to introduce themselves. It’s a radically different Camden than it was even a decade ago.”

“Back then residents of Camden city absolutely feared the police department and members of the department,” “They (the residents) wanted that to change. Violent crimes have dropped 42% in seven years, according to city crime data provided by the department. The crime rate has dropped from 79 per 1,000 to 44 per 1,000, the data shows, “CNN.

Per The Crime Report, In 2011, state budget woes led to laying off almost half the 400 officers. A period of devastating crime followed, with a record 67 homicides in 2012. County leaders pushed for a new department that included a less-burdensome union contract they said would allow more officers to be hired. Police unions opposed it. Officers had to reapply for jobs on the county force alongside new recruits. The budget for the new force ended up millions higher that first year than what the city had planned to spend and it continues to grow,” the Philadelphia Inquirer reports.

Camden is being offered as a glowing example of getting rid of an existing police department and creating a new one with a community-based philosophy.

Per some of the nation’s leading news organizations, disband and rebuild the police and have them engage in community policing and you will have happy, satisfied residents with lower crime.

However, per USA Today, Camden is the most violent city in New Jersey, USA Today. There are an endless array of cities (i.e., Baltimore-Chicago) with declining rates of crime that remain very dangerous places.

Your chances for being a victim of violent crime in Camden are I in 62. For the rest of New Jersey, your chance is 1 in 481, Neighborhood Scout.

Camden’s violent crime rate in 2017 remained dire enough to place the city at number four on Neighborhood Scout’s annual list of America’s most dangerous cities. The number of nonfatal shooting hit incidents has dropped 45 percent since 2012—but is back up in 2017 from last year’s levels. Meanwhile, aggravated assaults with a firearm have gotten more frequent in the past three years, City Lab

Camden added more police officers and millions of dollars to it’s budget and embraced a community policing phylosophy. The reductions in crime and citizen complaints are impressive.

But per the Department of Justice’s CrimeSolutions.Gov, there is little to nothing described in the articles that leads one to believe that the tactics stated had anything to do with crime reductions. Community based policing is not a proven initiative. Go to CrimeSolutions.Gov and search for “community based policing,” and look for programs emulating the Camden experience that are rated as effective. I could not find any related examples.

There are cities with decreases in crime that remain dangerous places with high rates for violent crime, Crime Reductions.

Camden can be proud of what it accomplished, but any sense that it was “defunded” or that the results led to fewer cops or greater resident control is simply misleading.

We should also note that the city experienced extreme spikes in crime before and immediately after reorganization in 2013. Extreme increases may (and usually do) flatten on their own without any interventions (Regression To The Mean).

Yes, it abolished the police department due to budget problems and built a new one, but there is nothing in the news coverage that leads us to precisely what caused the reductions. Per one news source, “Eventually, residents largely gave up on calling police for minor crimes,” (before reorganization) which could explain the reductions.

If we are looking for comprehensive solutions as to crime control in this atmosphere of dramatically increased police scrutany, there are alternatives that may have the support of both residents and police officers, Crime in America.

Yes, crime was reduced in Camden, but it’s like your doctor stating that your cancer is in partial remission but still life threatening.

Per City Lab, “As to specifics related to Camden’s crime reductions, Criminal justice experts warn against jumping to conclusions regarding causation. “I think people are very quick to look for a singular explanation, and so a lot of people have blamed”—or thanked—“policing reforms, but I don’t think it’s that simple,…” City Lab.