The suspect's estranged wife was also found dead by authorities 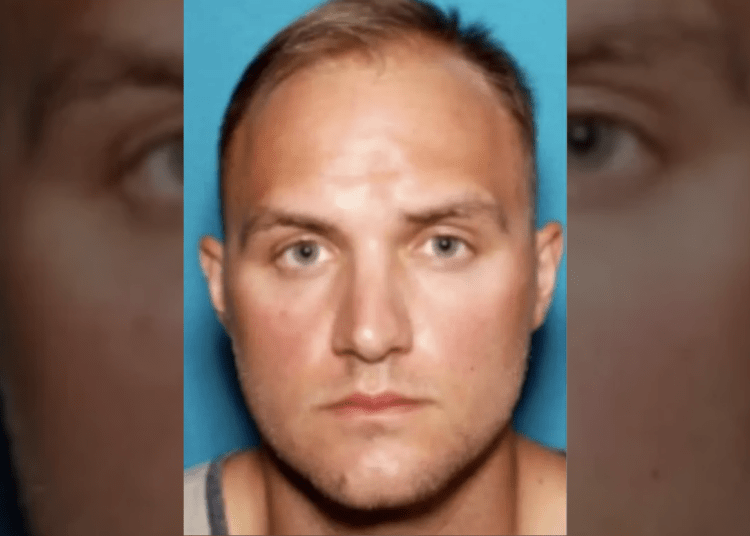 Braedon Chesser was found dead beside his home. He had been the subject of a manhunt after reportedly shooting a Pottawatomie County Sheriff's deputy seven times on Friday. (Oklahoma State Bureau of Investigation)

POTTAWATOMIE COUNTY, Okla. — A suspect believed to be responsible for shooting an Oklahoma deputy seven times was found dead Friday evening along with his estranged wife, the Oklahoma State Bureau of Investigation confirmed.

Braedon Chesser, 27, was sought by law enforcement authorities after he shot a deputy of the Pottawatomie County Sheriff’s Office during a standoff at his home Friday morning. The call originated due to a report of domestic violence, Fox News reported.

Chesser was found in the woods behind the residence and his wife was inside the home. Authorities didn’t provide details regarding their deaths.

The seriously wounded deputy who was not identified underwent surgery later Friday. Although his condition is unclear, he is expected to survive, according to Fox.

Oklahoma Gov. Kevin Stitt said he was “heartbroken” to hear that a deputy was shot.

I was heartbroken to learn a Pottawatomie Co. Sheriff's Deputy was shot this morning.

The Bible tells us God is our refuge and strength, and present in our time of trouble.

I'm told the deputy is stable and awaiting surgery. I'm praying for his recovery.https://t.co/mQwaPsjtvT

“The Bible tells us God is our refuge and strength, and present in our time of trouble. I’m told the deputy is stable and awaiting surgery,” he tweeted earlier Friday. “I’m praying for his recovery.”