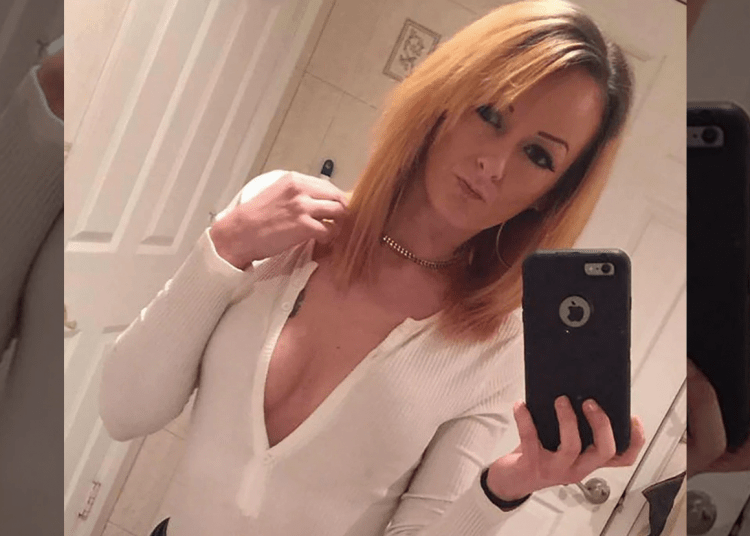 BERGEN COUNTY, N.J. — The nude body of a high-end escort was stuffed into a 55-gallon drum in New York City and dumped in New Jersey, according to the New York Post.

The dour discovery was made Aug. 13 when Ridgefield Park, New Jersey residents located the barrel in the road at Hobart Street and Teaneck Road. Moreover, the citizens noticed a foul smell, according to New Jersey police and NYPD sources.

According to investigative sources, a video shows the large plastic container being carted out on a luggage rack from 95 Wall St., which is a high-end apartment building in the Financial District. Afterward, the barrel was loaded into a U-Haul van around 10:45 p.m. on Aug. 12, according to police sources, the Post reported.

Law enforcement authorities ran fingerprints of the deceased woman. She was subsequently identified as Nicole Flanagan, according to a source. The 42-year-old woman had previously been picked up for prostitution.

Flanagan is reportedly seen on surveillance video entering the building that night with a man, who has been identified by investigators but further details were not disclosed.

The building rents out apartments on Airbnb. It reportedly has a number of complaints on file, NYPD confirmed.

“The police are still up there and they’re looking for the two guys,” a local resident, who wished to remain anonymous, told The Post from outside the building.

The men are believed to be in their mid-20s.

“I know them. I see them all the time,” he said of the two men who vanished less than a day before detectives arrived inquiring about them.

“The police asked me if I smelled anything funny,” the man offered.

“But [the two men] smoked pot 24/7. I just smelled pot and bad air freshener, but I didn’t smell anything out of the ordinary,” he recalled.

Meanwhile, a Bergen County medical examiner found no signs of trauma on the woman’s body and ordered a toxicology report, sources said, according to the Post.

Additional investigative information was scarce. But last week, the county agency said it was investigating ” the circumstances of the death and the origin of the container” but did not release the woman’s name nor NYC connection.

NYPD detectives were brought in on the death investigation by New Jersey officials on Wednesday, sources said.

Police continue searching for the U-Haul van that was involved in the transport, sources added.