With the passing of Billy Graham last week at the age of 99, a new generation of Americans have been made aware of a man that had more popularity for longer than anyone in recent memory.  More than popularity, Billy Graham displayed leadership skills that can be emulated by not only every person but in particular law enforcement.

Honesty
Billy Graham was honest.  He was honest with his message of the Gospel that wasn’t exactly a popular message to some.  But Graham never faltered and he was straightforward and honest.  It is a trait that every leader can learn from.  Honesty always works, whether it is the popular thing to say or not.

Innovation
Billy Graham was an innovative leader and he used that to communicate his message to the masses.  While broadcasting live in large venues is normal today, it was quite the feat in 1957 when Graham broadcast his crusades live on television.  Everything from the lighting to the audio was very difficult in that time and Graham was able to spread his message to millions in a time that it was difficult.  Throughout the years, Graham utilized television, radio, the internet and now interactive phone apps to communicate.  He changed the tools that he used and he invested in those tools.  Graham knew what many leaders today fail to understand.  Communicating your message to your base is vital. Today’s leaders can learn much from the emphasis on levering technology to communicate to the public and even to the officers they serve.

Standing For What Is Right
Billy Graham consistently stood up for what was right, despite the overall public opinion of the day.  Nothing highlighted this more than in 1953 when Graham integrated his crusade in Chattanooga (TN).  Segregation was the norm in 1953 but Billy Graham insisted that the ushers remove the barriers between the black and white attendees.  When some pushed back, Graham simply said that if it wasn’t done, the Crusade wouldn’t happen.  Facing a financial loss and a hit to public opinion, Billy Graham stood up for the right thing. This is a far fetched idea to many in law enforcement leadership today.  Stories pour in of the weakness of those in leadership positions but just like Graham, standing up for what is right always pays off.  It is what true leaders are made of.

Humility
To give you some idea of Billy Graham’s fame, he once sold out Madison Square Garden every night for 16 weeks. He had immense popularity and was named the most admired person in the United Stated 57 times. No one alive today has seen the amount of fame and popularity that Graham had and despite this, he was a humble man.  It is remarkable that he was able to meet so many, for so many years and you literally can’t find anyone to speak bad about him.

I consider the ability to be humble to be one of the most important traits of any leader and it is no small feat to accomplish.  Law Enforcement breeds type A personalities that love to compete.  Think of professional athlete attitudes without the money and that is what you will find in the midst of many law enforcement agencies and that is just one reason that being humble can be so difficult.  It’s an important and powerful trait for Courageous Leaders and Billy Graham is certainly a model for us all to follow.

It’s Not About Us
Billy Graham traveled to 165 countries and sacrificed his time because he had a higher purpose.  If you wear a badge and serve a community, you have been called to do that.  Granted, not everyone in law enforcement has a calling and that is painfully obvious to those of us that have but the sacrifices spent and the dangers present can only be overcome successfully because of that calling.

Family
Billy Graham often spoke about the importance of his family and his love for his wife and it was clear that that his family meant a great deal to him.  Once of his practices was particularly important and one that is often mocked today.  Called the “Billy Graham Rule”, he never ate, traveled or spent time alone with a woman other than his wife. A popular man, Graham knew that regardless of his good intentions that one mistake in this area could not only ruin his family but his career.

Law Enforcement knows that all too well.  I recently wrote an article called “Man Up” that not everyone appreciated.  Well, like it or not, it’s true.  Our profession needs to better in this area and that can start with our leaders implementing this important rule that Billy Graham championed.

The Billy Graham Rules
Billy Graham implemented four rules in his ministry and I will list them here as they are each important to all of law enforcement.

– Avoid even the appearance of sexual immorality

– Avoid criticizing other pastors and churches

– Be painstakingly honest in all publicity

There have been things spoken about Billy Graham in the days since his death and his legacy will no doubt live on and for leaders in law enforcement, may we all learn from this man of faith that had one life to live and lived it in a way that we can all learn from and emulate. 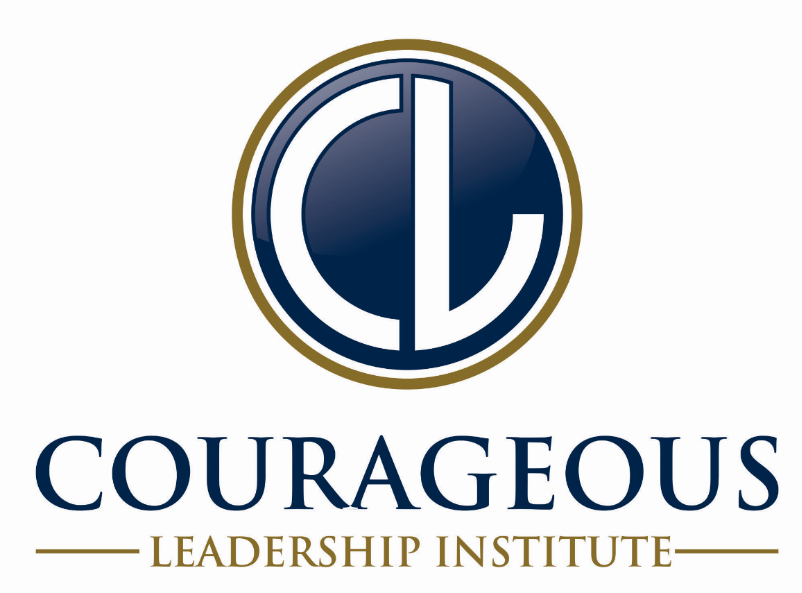 What Are Your Thoughts?
Tags: billy grahamcourageous leadershipLeadership