Lt. Jim Glennon (ret.) is an author, award winning columnist, nationally known instructor and owner of LifeLine Training & the Calibre Press Street Survival Seminar. Glennon is the third generation in a family of law enforcement officers, and had a 30-year career with the Lombard (Ill.) Police Department. He was selected as the first Commander of Investigations for the newly formed DuPage County Major Crimes (Homicide) Task Force in 1998. Lt. Glennon has a BA in Psychology and a Master's Degree in Police Management. A graduate of the Staff and Command College at Northwestern University, Jim was elected class president, won the prestigious Kreml Leadership award and upon graduation immediately joined the adjunct instructor staff.

What's the biggest obstacle to overcome in order for you to lead effectively?

The Business of Training, Part II 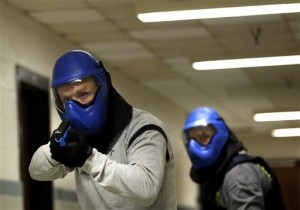 Last month's article shared some introductory thoughts about starting a training company. At the end of that article, veteran trainer... 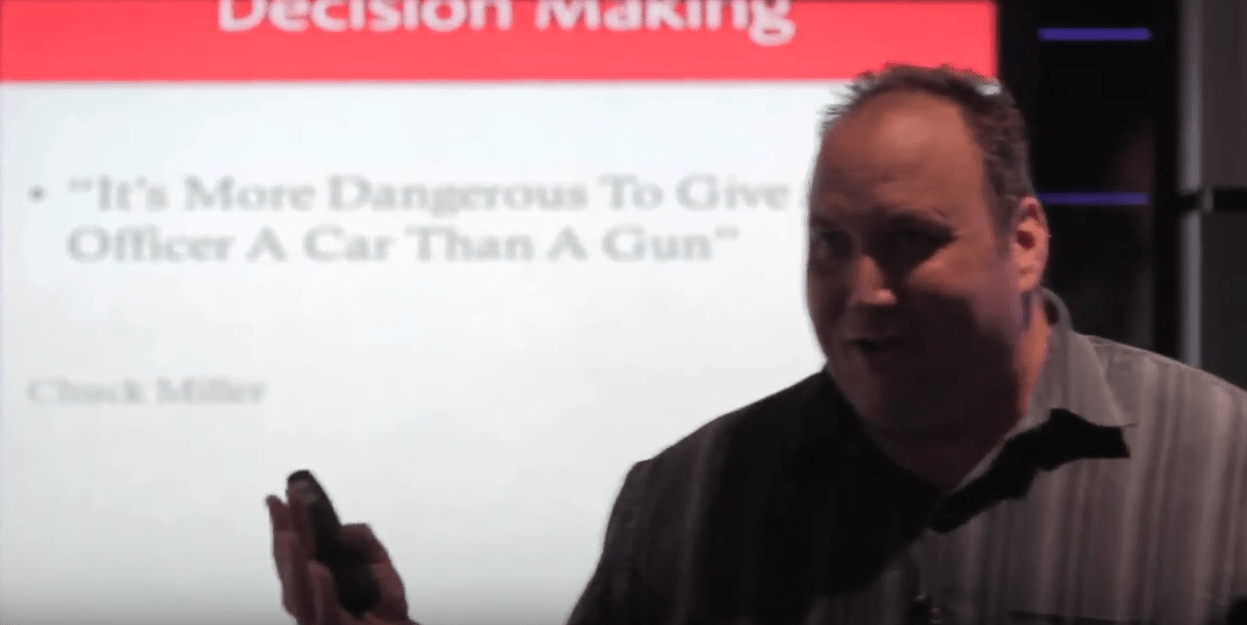 Capt. Travis Yates graciously hosted me as a guest on his radio show a couple of months back. I took...