Atlanta Police Will No Longer Ask About Marijuana On Job Applications 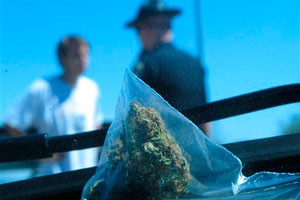 Smoking weed will no longer immediately end your chances of becoming an Atlanta police officer according to a report by WSB.

The Atlanta Police Department said it lost too many qualified candidates when they asked if the person used marijuana in the past two years. So, the department is doing away with that box to check on the application.

The results, they believe, will be more qualified applicants in a very competitive field.

Campos made the rules regarding drugs crystal clear. Drug use is not acceptable, but in order to recruit, where an applicant would’ve been weeded out with marijuana use in the past two years, APD no longer holds that against a person.

Share and speak up for justice, law & order...
Tags: Newsrecruting