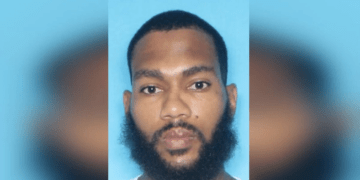 The wounded Louisiana officer is listed in serious condition

by Law Officer
in Investigations, News, Officer Down
496 21
0 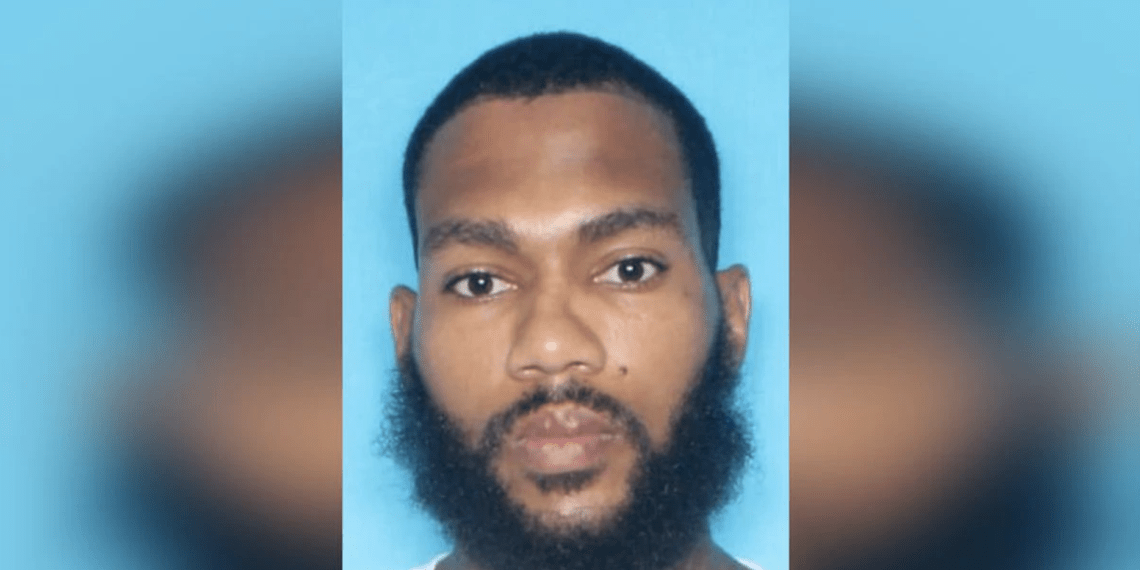 RICHLAND PARISH, La. — Authorities say a Mangham police officer was shot Saturday after initiating a traffic stop on a vehicle that was stolen during an armed robbery at Yancey’s Pharmacy in Rayville.

According to the Richland Parish Sheriff’s Office, the officer initiated a traffic stop about 1:00 p.m. on the stolen vehicle on La Highway 425 for speeding. They say during the traffic stop, he was shot by the suspect, Hermandus Dashanski Semien, 27, of Ville Plate, La.

After the shooting, police say Semien fled the scene, but was later found by the Franklin Parish Sheriff’s Office a few minutes after he crashed the vehicle on La Highway 562 near Fort Necessity, KNOE reported.

FPSO said Semien was located armed and taken into custody on the charges of armed robbery, theft of a motor vehicle and attempted first degree murder of a police officer.

The unnamed officer is in serious, but stable condition.