Arizona man stages own kidnapping to get out of work 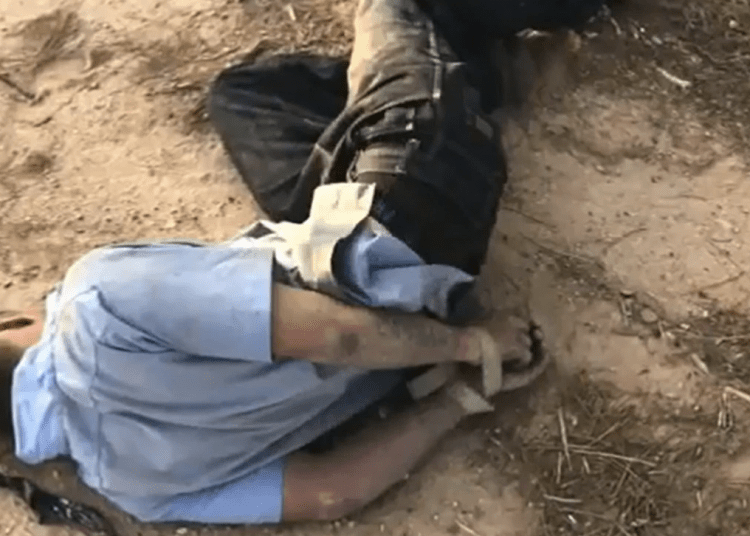 Brandon Soules reportedly confessed to authorities that he made up the kidnapping to get out of work. (Coolidge Police)

COOLIDGE, Ariz. — An Arizona man was so desperate to get out of work that he staged his own kidnapping, authorities said.

Brandon Soules, 19, was found with his hands tied up behind his back with a belt and a banana in his mouth near a water tower earlier this month in Coolidge, the Casa Grande Dispatch reported.

He told authorities that two masked men had kidnapped him, hit his head and knocked him unconscious, the outlet reported.

The men then drove him around before dumping him where he was found, Soules said.

After Coolidge detectives conducted an extensive investigation, they found evidence showing Soule’s story was fabricated and no kidnapping or assault occurred.

Brandon Soules was arrested on suspicion of false reporting to police. (Coolidge Police)

Soules was arrested on Feb. 17 for false reporting to police and reportedly admitted during an interview that he made up the story as an excuse to get out of work.

The report did not say what kind of work he performed.