Alphonso Hamilton is charged with murder 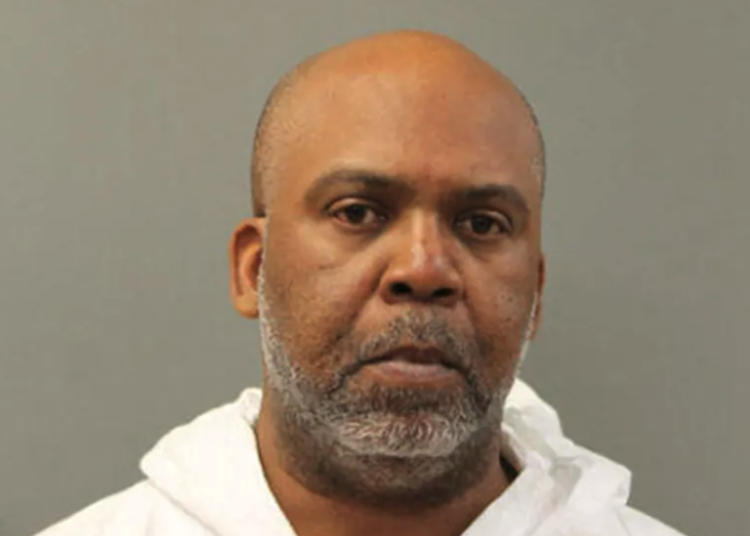 CHICAGO – Police have arrested a man for murder after he reportedly gunned down his wife in the parking lot of a local Target on Wednesday, according to reports.

Alphonso Hamilton, 50, is accused of fatally shooting his wife, 47-year-old Jennifer Hamilton. He reportedly shot her several times in the Target parking lot at Brickyard Mall in the Montclare neighborhood on Chicago’s Northwest Side, before fleeing, FOX 32 of Chicago reported.

Alphonso Hamilton later surrendered at the Schiller Park Police Department. Authorities identified the Hamilton’s as a married couple, according to FOX.

Jennifer Hamilton was standing outside around 9:29 a.m. Wednesday in the 6500 block of West Diversey Avenue when Alphonso approached her and opened fire, according to police.

Jennifer was transported in critical condition to Loyola University Medical Center. However, she did not survive, police said. 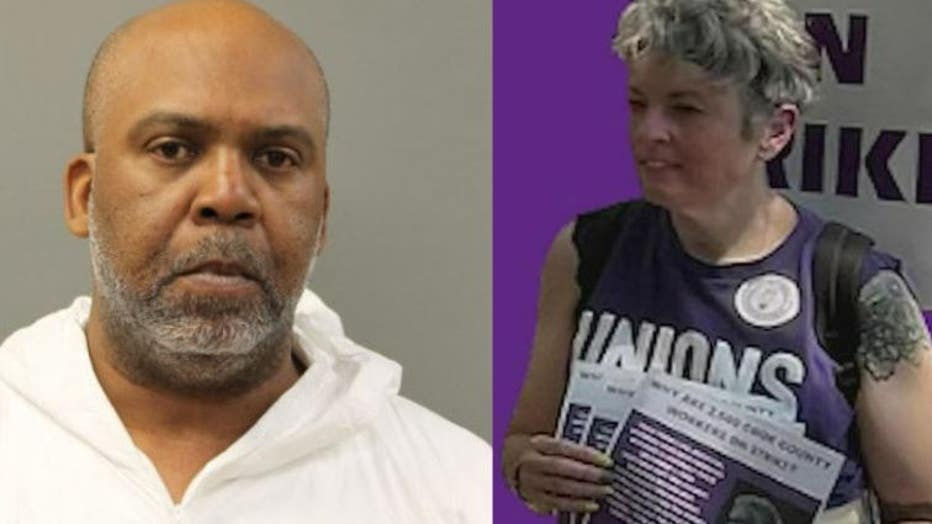 After the case was identified as domestic violence, Chicago Alderman Gilbert Villegas commented on the crime category, which is plaguing the city, according to CBS Chicago.

“It’s tragic, because there were clues and hints that this violence was occurring, and people were quiet and silent on it, and I think that it’s important that when these incidents occur, that people stand up, neighbors stand up. Call it out, so that way we don’t find ourselves in a position where we have – in this case here – a woman that was shot and killed. This could have been prevented,” Villegas said.

“Domestic violence is something that’s plaguing our city, plaguing our community, and we’ve been silent for way too long. And there’s community members that know that incidents like these are occurring, and when they see something, they need to say something. There are resources that are out there,” Villegas exhorted.

According to a source, FOX 32 reported that Jennifer agreed to meet with her husband in the parking lot since she believed the public setting offered a level of safety.