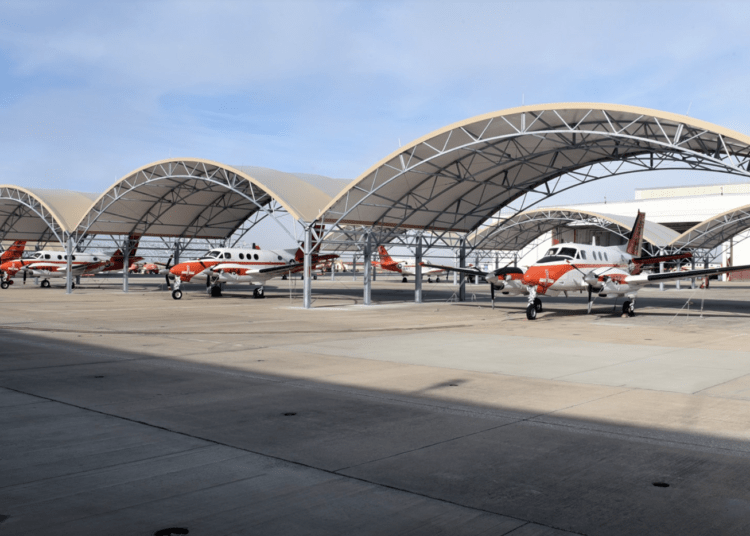 CORPUS CHRISTI, Texas – Naval Air Station Corpus Christi was placed on lockdown Thursday morning after reports of an active shooter, according to the Navy.

Fortunately, the suspect who opened fire at the Texas base around 6:15 a.m. was “neutralized” shortly thereafter, the Navy says. The facility remains on lockdown.

One security guard was reported to be injured, while first responders have arrived on scene, Fox News reported.

NAS-CC is closed due to incident at one of the gates. Both gates are shut down, please avoid the area entirely.

In December 2019 a homicidal suspect opened fire at NAS Pensacola in Florida, leaving three people dead and several injured. Two deputies with the Escambia County Sheriff’s Office were shot while confronting the active shooter suspect, who was killed.

The Saudi aviation student who had been in contact with Al Qaeda before carrying out the attack. Attorney General William Barr said the student had become a radicalized jihadist during a press conference on Monday, Law Officer reported.

“He also posted other anti-American, anti-Israeli, and jihadi messages on social media, including two hours before his attack,” Barr said.

At the time of this report, it is unknown if the NAS Corpus Christ attack is related to the NAS Pensacola shooting.