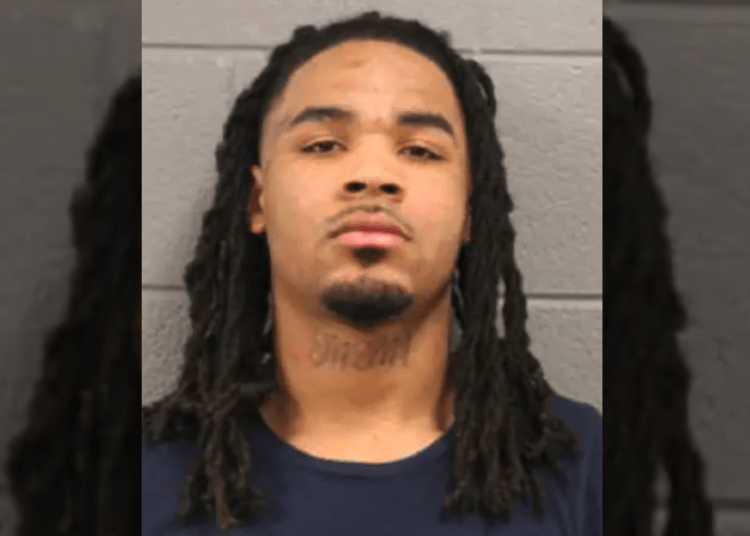 CHICAGO — Cook County surpassed 1,000 homicides in 2021 before December rolled around, and it’s no wonder after dozens of felons in Chicago who had been released on bond were rearrested this year on new charges related to criminal activity involving violence.

At least 60 felons were taken into custody in 2021 and charged with violent crimes while out on bond awaiting their trials, according to CWB Chicago.

The most recent felon identified as a suspect in a murder investigation is Malik Perteet, 22, who was in bond court last week, the Washington Examiner reported.

Perteet is accused of killing a 17-year-old girl during a marijuana deal that went bad. He was arrested Wednesday, authorities said. He was reportedly out on bail and wearing a monitoring device for a different gun and drug case, police said, FOX 32 Chicago reported.

Now Perteet is being held without bond as he faces charges of first-degree murder and aggravated battery by discharging a firearm.