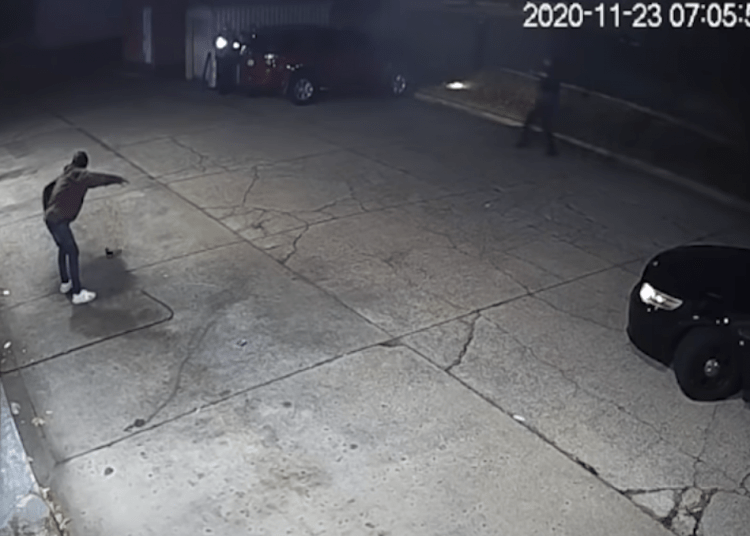 Stavian Rodriguez was shot by officers responding to reports of an attempted armed robbery at an Oklahoma City convenience store on Nov. 23. TV news video appears to show Rodriguez outside a gas station, dropping a gun. The suspect raises his hands, then lowers them before being shot, Fox News reported.

After being shot with the “less-lethal” munition, while Rodriguez had one hand in his pocket and his other hand near his waistline, all five officers “unnecessarily fire lethal rounds at Stavian Rodriguez, striking him numerous times and inflicting mortal wounds,” Prater’s investigator, Willard Paige, wrote in an affidavit.

“Officers must make life and death decisions in a split second, relying on their training. When an armed robbery suspect did not obey police commands, five officers perceived the same threat and simultaneously fired their weapons,” he said. “A loss of life is always a tragedy and we know these officers did not take firing their weapons lightly. The OKC FOP stands by these officers and maintains they acted within the law.”

The officers have been on administrative leave since the shooting.

If convicted, the officers could face up to life in prison.

Last week Prater also charged Sgt. Clifford Holman of the Oklahoma City Police Department with first-degree manslaughter in the shooting of a suspect who threatened officers with a knife in December, 2020, Law Officer reported.